Following his Senate service, Bayh served on the Central Intelligence Agency External Advisory Board, under both Presidents Obama and Trump. 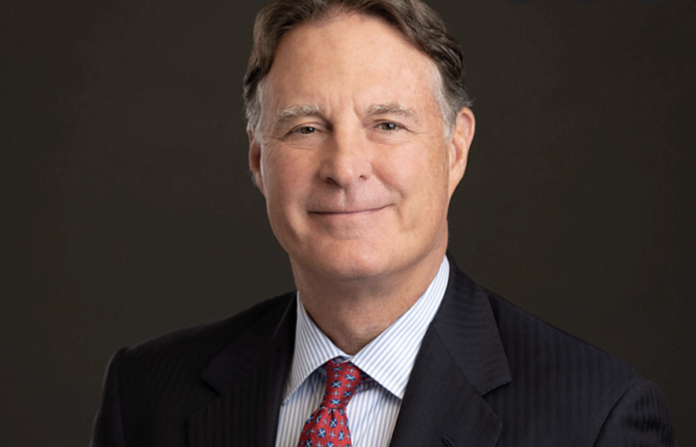 President Biden announced today that he will appoint former Sen. Evan Bayh (D-Ind.) to the President’s Intelligence Advisory Board.

Bayh is a former two-term United States Senator from Indiana. While in the Senate, he served on several committees including the Senate Armed Services Committee and Senate Intelligence Committee for 10 years.  Following his Senate service, Bayh served on the Central Intelligence Agency External Advisory Board, under both Presidents Obama and Trump.