The department alleges that Wynn acted at the request of the PRC out of a desire to protect his business interests in Macau. 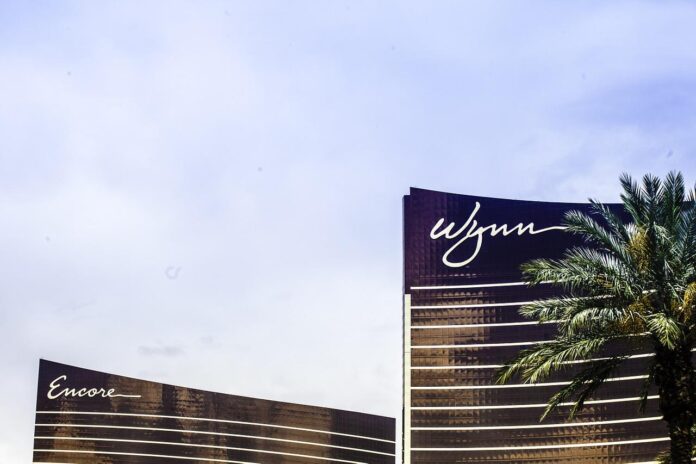 The Department of Justice today filed a civil enforcement action in the U.S. District Court for the District of Columbia, seeking to compel Stephen A. Wynn, a U.S. businessperson and hotelier who previously served as the CEO of Wynn Resorts, to register under the Foreign Agents Registration Act (FARA) as the agent of the People’s Republic of China (PRC) and a senior official of the PRC’s Ministry of Public Security (MPS). Wynn was advised to register as an agent by the department but declined to do so.

“The filing of this suit – the first affirmative civil lawsuit under FARA in more than three decades – demonstrates the department’s commitment to ensuring transparency in our democratic system,” said Assistant Attorney General Matthew G. Olsen of the Justice Department’s National Security Division. “Where a foreign government uses an American as its agent to influence policy decisions in the United States, FARA gives the American people a right to know.”

According to the complaint, from at least June 2017 through at least August 2017, Wynn contacted the then-President and members of his administration to convey the PRC’s request to cancel the visa or otherwise remove from the United States a Chinese businessperson who left China in 2014, was later charged with corruption by the PRC and sought political asylum in the United States. Wynn engaged in these efforts at the request of Sun Lijun, then-Vice Minister of the MPS. Wynn conveyed the request directly to the then-President over dinner and by phone, and he had multiple discussions with the then-President and senior officials at the White House and National Security Council about organizing a meeting with Sun and other PRC government officials.

During the time that he engaged in this conduct, Wynn’s company owned and operated casinos in Macau, a special administrative region in the PRC. The department alleges that Wynn acted at the request of the PRC out of a desire to protect his business interests in Macau.

This enforcement action is being handled by the Counterintelligence and Export Control Section of the National Security Division. Trial Attorney Nathan Swinton is litigating the case.