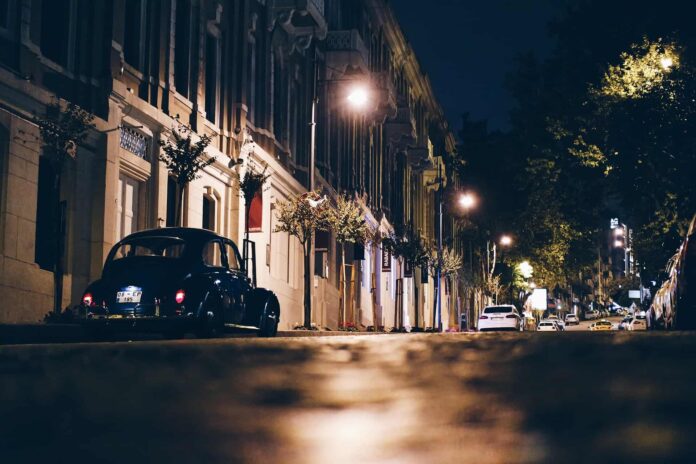 Saudi Arabia has blamed the killing of journalist Jamal Khashoggi – who was last seen entering the Saudi consulate in Istanbul on Oct. 2 – on a “rogue operation.” Foreign Minister Adel al-Jubeir told Fox News “the murder” had been a “tremendous mistake” and denied the crown prince had ordered it.

Official statements from Saudi Arabia concerning Khashoggi have been contradictory, initially saying he had left the consulate on Oct. 2, then that he had been killed during a fight inside. Both claims met widespread skepticism. The latest announcement claiming a “rogue operation” was responsible was issued Monday.

The official Saudi acknowledgement of Khashoggi’s death, either in a fight or at the hands of a “rogue operation,” follows two weeks of denials that Saudi Arabia had any involvement in the disappearance of the prominent Saudi critic when he entered the consulate in Istanbul to seek paperwork for his forthcoming marriage.

Meanwhile, The Washington Post, where Khashoggi was a columnist, reports that surveillance video possessed by Turkish law enforcement appears to confirm allegations that Saudi agents accused of carrying out the killing of Khashoggi used a body double as part of an attempted coverup.

The video was obtained and broadcast by CNN on Monday and purportedly shows a Saudi agent walking out of the Saudi consulate in Istanbul wearing Khashoggi’s clothes, as well as spectacles and a fake beard, in an attempt to disguise himself as the slain Saudi journalist.

However, the video footage reveals the body double’s flaws, most notably that he is wearing different shoes than Khashoggi wore when he entered the consulate.

The United Nations is concerned that far from being an isolated incident, Khashoggi is the latest example of a “new and very worrying practice” of countries abducting individuals beyond their own borders.

The chairman of the UN Working Group on Enforced Disappearances, Bernard Duhaime, reminded the UN General Assembly on Thursday that the working group had previously expressed its concerns over “short-term disappearances” increasingly used in recent years, especially in the context of anti-terrorism operations. Duhaime said it was often done “to extract evidence and finalize the investigation outside the protection of the law and often resorting to coercion, if not torture.”

The number of enforced disappearances continues to be unacceptably high worldwide, with 820 new cases reported between May 2017 and this past May.

“Whether it is used to repress political dissent, combat organized crime, or allegedly fight terrorism, when resorting to enforced disappearance, states are actually perpetrating a crime and an offense to human dignity,” Duhaime told the Assembly, urging all member states to ratify, without delay, the International Convention for the Protection of All Persons from Enforced Disappearance.

Meanwhile, business leaders have underlined how companies can use their leverage to address human rights concerns. Several companies decided to pull out of a high-level investment conference scheduled for this week in the Saudi capital, Riyadh, citing the fate of Khashoggi.

Among those who have reportedly pulled out are the HSBC banking group, ride-share giant Uber, and the International Monetary Fund. Around 30 delegates and firms are said to have withdrawn from the event.

Treasury Secretary Steve Mnuchin and the UK International Trade Secretary have also said they will not be going, though many business sponsors and other companies are still scheduled to attend.

Share
Facebook
Twitter
Linkedin
Email
Previous articleProject Seeks to Curtail Skyrocketing Cybercrime Market in Latin America
Next articleIs Facebook Looking to Make a Big Cybersecurity Acquisition? There Are Many Reasons Why That Could Be a Good Idea