Angelson was the Deputy Mayor of the City of Chicago, CEO of RR Donnelley, Chairman and CEO of two prominent Canadian public companies. 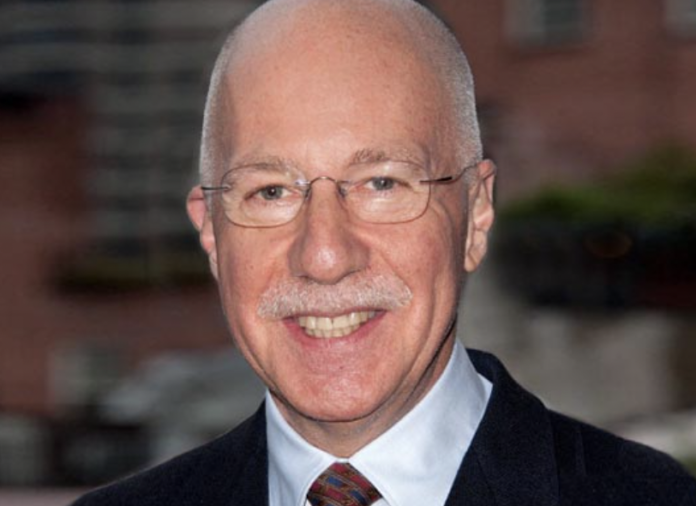 Mark Angelson has been appointed as a member on the President’s Intelligence Advisory Board.

Angelson is the Chairman of the Institute of International Education, which administers the Fulbright Scholarships for the U.S. Department of State and hundreds of other programs from offices around the globe. He also has served as Chairman of Rutgers University’s governing board and as Vice Chairman of the Biden Foundation.

Angelson was the Deputy Mayor of the City of Chicago, CEO of RR Donnelley, Chairman and CEO of two prominent Canadian public companies, and Chairman of MidOcean Partners, an international investment firm. He previously had a lengthy and distinguished career as an international lawyer in each of Singapore, New York, and London.

Angelson is a member of the Council on Foreign Relations and its Membership Committee; the Pilgrims (New York and London); the Royal Society for the Encouragement of Arts, Manufactures & Commerce; the Economic Club of New York; and the Rutgers Hall of Distinguished Alumni. He is a Life Trustee of Northwestern University and Adjunct Professor of Mergers and Acquisitions at Northwestern’s Kellogg School of Management.

Angelson graduated from Rutgers College, where he was elected to Phi Beta Kappa, and Rutgers Law School. He received an honorary Doctorate of Laws from the John Marshall Law School and the Harold H. Hines Award from the United Negro College Fund.