MI6 Could Scrap Refurbishment of HQ After Loss of Secret Plans 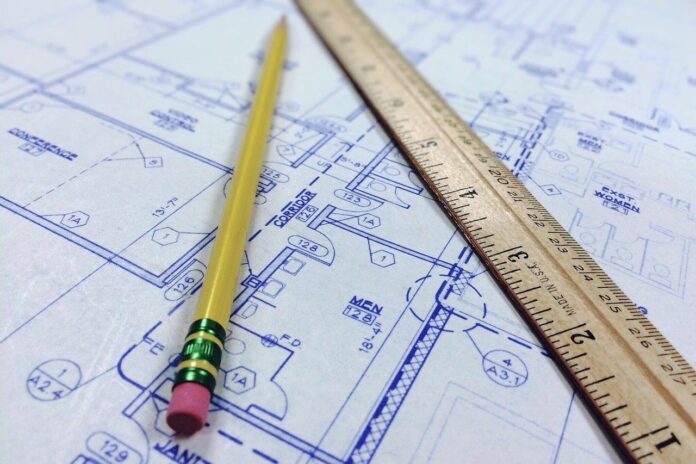 The British secret service could be forced to cancel plans for the refurbishment of its headquarters in London after floor plans have gone missing.

The news broke earlier this week that the UK government is considering the incident as a gross security breach as the planning documents might fall into enemy hands.