Harris is currently the Deputy Assistant Secretary of Defense for Irregular Warfare and Counterterrorism at the U.S. Department of Defense. 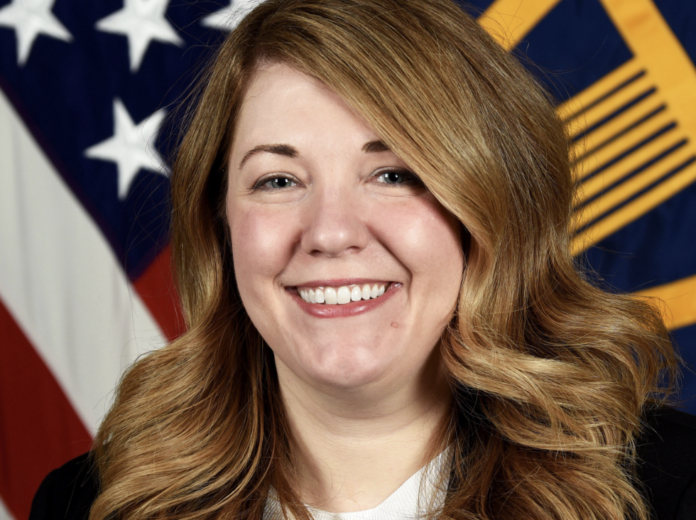 President Biden announced today that he will nominate Milancy Harris for Deputy Under Secretary of Defense for Security & Intelligence.

Harris previously served in a variety of analytic and staff roles at the National Counterterrorism Center and the Office of the Director of National Intelligence until 2019. She also served as a Director for Counterterrorism on the National Security Council staff from 2015-2017.  Outside of government, her work focused on technology governance issues and content moderation.

Share
Facebook
Twitter
Linkedin
Email
Previous articleAmy L. Solomon Nominated to be Assistant Attorney General for DOJ’s Office of Justice Programs
Next articleQuintet of Attorneys General Statement of Support for the Prosecutor General of Ukraine and Investigations and Prosecutions for Russian War Crimes