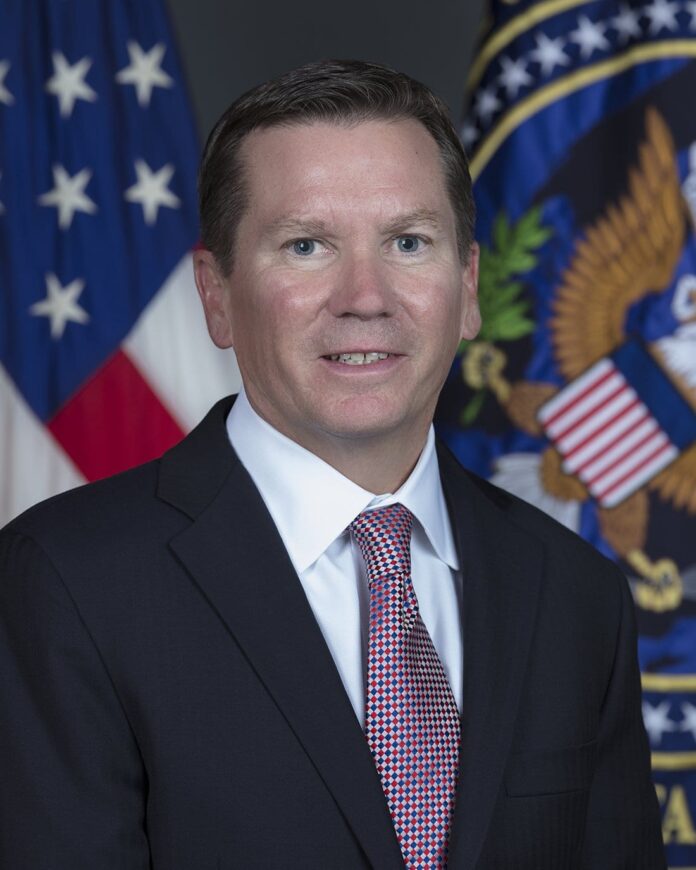 In a letter to the Senate Intelligence committee chairs Friday, Trump said he “no longer” has the fullest confidence in Atkinson. The letter says the removal will be effective “30 days from today.”

Atkinson first raised concerns about a complaint involving President Trump’s communications with Ukraine, which led to the impeachment inquiry.