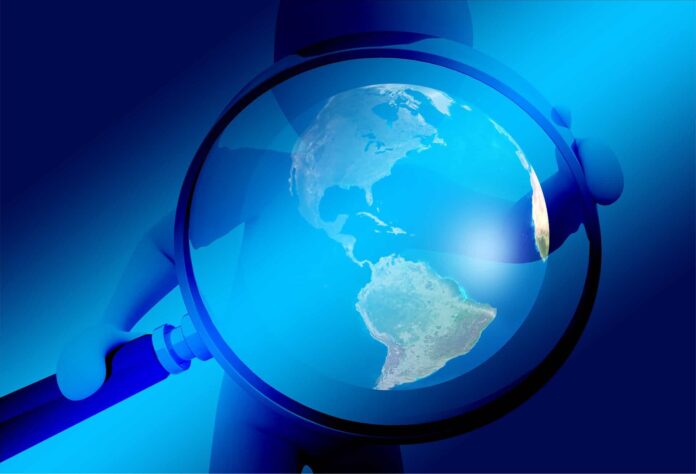 The federal government’s security clearance backlog saw its first significant drop in years, going from an all-time high of 725,000 in June 2018 to 657,000 in September.

A report on the White House’s Performance.gov website credited the drop to “thoughtful, risk-based modifications” in an executive correspondence issued by the Office of the Director of National Intelligence in June.

“Since the Executive Correspondence release, the National Background Investigation Bureau has reduced their background investigation inventory by over 9 percent, from 725,000 to 657,000,” the report reads, adding that further reductions are expected as policy changes are further implemented.

“The measures represent a collaborative risk management decision to clarify and adjust certain elements of the process used for background investigations,” said Dean Boyd, chief communications executive for the National Counterintelligence and Security Center at ODNI in an email to FCW. “There has been an immediate benefit, with the background investigations inventory reduced by approximately 70,000 cases since the guidance was issued. We anticipate an overall inventory reduction of approximately 20 percent by the end of the calendar year.”