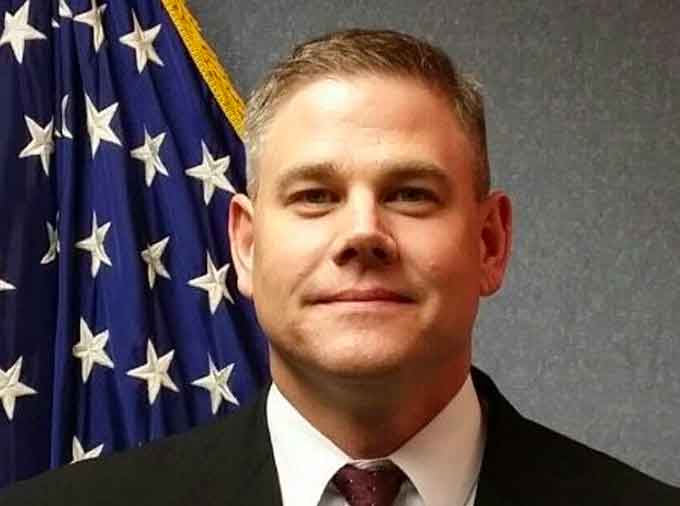 FBI Director Christopher Wray has named Stephen Laycock as assistant director for the Directorate of Intelligence at FBI Headquarters. Laycock most recently served as special agent in charge of the Washington Field Office’s counterintelligence division.

Laycock entered on duty with the FBI in 1992 as a physical science technician in the Firearms and Toolmarks Unit at the FBI Laboratory and was certified as a forensic scientist. In 1995, Laycock began his career as a special agent and was first assigned to the San Francisco Field Office, Oakland Resident Agency, where he worked counterintelligence matters.

In 2000, Laycock was selected to serve as the FBI liaison to three Department of Energy national laboratories in the San Francisco area: Lawrence Livermore, Sandia, and Lawrence Berkeley. Laycock also served on the San Francisco SWAT team and Evidence Response Team.

In 2015, Laycock was selected to serve as chief of the Eurasian Section in the Counterintelligence Division at FBI Headquarters.

Share
Facebook
Twitter
Linkedin
Email
Previous articleCBP Recognized as One of the Best Companies for Veterans by Monster.com
Next articleDigitizing Earthquake Alerts to Save Precious Time in a Disaster