U.S. Citizen Pleads Guilty to Conspiring to Provide Electronic Equipment and Technology to the Government of Iran

Kashani faces a maximum penalty of 20 years in prison, and he has agreed to pay a $50,000 fine, in addition to any forfeiture owed. 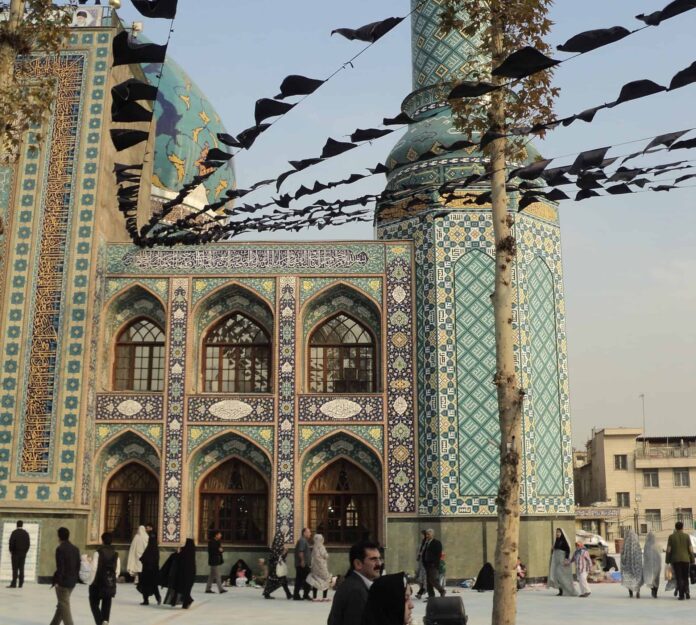 A dual citizen of the United States and Iran pleaded guilty Tuesday to conspiring to illegally export U.S. goods, technology and services to end users in Iran, including the Government of Iran, in violation of the International Emergency Economic Powers Act (IEEPA).

According to court documents, Kambiz Attar Kashani, 44, and his co-conspirators, using two United Arab Emirates companies, evaded U.S. export laws between February 2019 and June 2021 by procuring electronic goods, technology and services from U.S. technology companies for end users in Iran without obtaining required licenses or other authorization from the U.S. Department of the Treasury’s Office of Foreign Assets Control (OFAC). Kashani acted at the direction of an arm of the Central Bank of Iran (CBI). CBI has been designated by OFAC for having materially assisted, sponsored or provided financial, material or technological support to known terrorist organizations.

Kashani faces a maximum penalty of 20 years in prison, and he has agreed to pay a $50,000 fine, in addition to any forfeiture owed. A federal district court judge will determine any sentence after considering the U.S. Sentencing Guidelines and other statutory factors.

Assistant U.S. Attorneys Alexander A. Solomon and Meredith A. Arfa of the Eastern District of New York are in charge of the prosecution, with assistance provided by Trial Attorney S. Derek Shugert of the National Security Division’s Counterintelligence and Export Control Section.