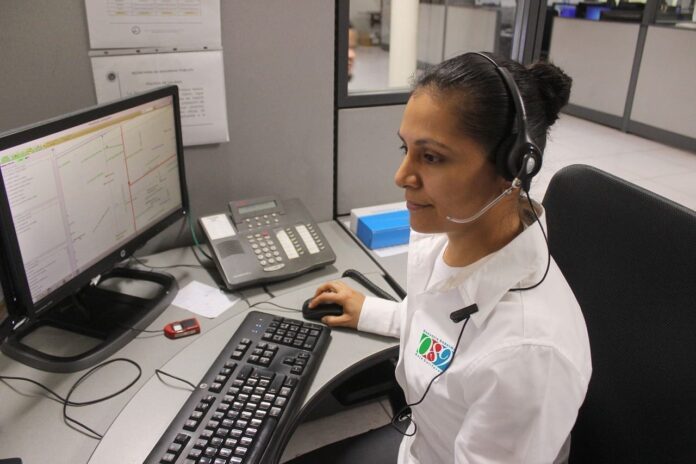 April is National 911 Education Month, and legislation is working its way through Congress to reclassify 911 call-takers and dispatchers as protective service occupations.

Currently, the country’s 100,000 911 dispatchers are listed as office and administrative support occupations in the Office of Management and Budget Standard Occupational Classification (SOC) catalogue.

Last month, Rep. Norma Torres (D-Calif.), a former 911 dispatcher, and Rep. Brian Fitzpatrick (R-Pa.), a former FBI agent and prosecutor, introduced the 911 Supporting Accurate Views of Emergency Services (SAVES) Act. The bill has 16 bipartisan co-sponsors and has been referred to the House Education and Labor Committee since its March 7 introduction.

911 call-takers and dispatchers “are often communicating with people in great distress, harm, fear, or injury, while employing their experience and training to recognize a critical piece of information,” and the bill cites instances of dispatchers “recognizing the sound of a racked shotgun” to prevent “serious harm or death of law enforcement officers who would have otherwise walked into a trap.”

“This work comes with an extreme emotional and physical impact that is compounded by long hours and the around-the-clock nature of the job,” the legislation continues. “Indeed, research has suggested that Public Safety Telecommunicators are exposed to trauma that may lead to the development of post-traumatic stress disorder.”

Torres said that after spending more than 17 years as a 911 dispatcher, she understands “firsthand the challenges our public safety dispatchers face, the stress they are put under, and the critical importance of their work.”

“Without dispatchers, law enforcement, firefighters, and EMTs wouldn’t be able to do their jobs,” Torres said. “The 911 SAVES Act recognizes the significance of these roles and ensures all classification standards put public safety first. I’m proud to work with Congressman Fitzpatrick to finally give 911 dispatchers their due —making us all safer in the long run.”

Fitzpatrick said he knows “the work done by our 911 operators and dispatchers is critical for the safety of our community.”

“When we are in danger, we call 911 and rely on those on the other end of the line to make sure we get the help we need,” Fitzpatrick said. “This legislation will give our 911 operators and dispatchers the resources, benefits, and recognition they deserve.”

The National Emergency Number Association lauded the bill and noted they have “long advocated for an accurate statistical classification for 911 professionals to support critical research into the mental and physical impacts of 911 jobs.”

“We urge all members of Congress to support this non-partisan, cost-free measure that reflects the respect and support the American public has for its 911 professionals, who answer more than 240 million calls for help every year,” said NENA President Jamison Peevyhouse.