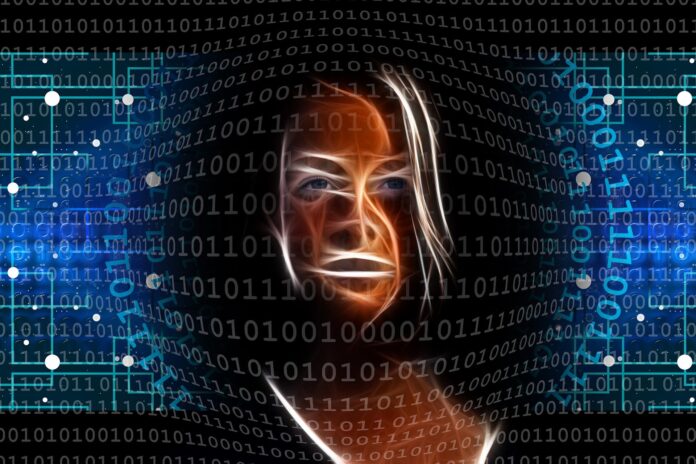 A camera system that uses AI and facial recognition intended to reveal states of emotion has been tested on Uyghurs in Xinjiang, the BBC has been told.

A software engineer claimed to have installed such systems in police stations in the province. A human rights advocate who was shown the evidence described it as shocking.

The software engineer agreed to talk to the BBC’s Panorama program under condition of anonymity, because he fears for his safety. The company he worked for is also not being revealed. But he showed Panorama five photographs of Uyghur detainees who he claimed had had the emotion recognition system tested on them.