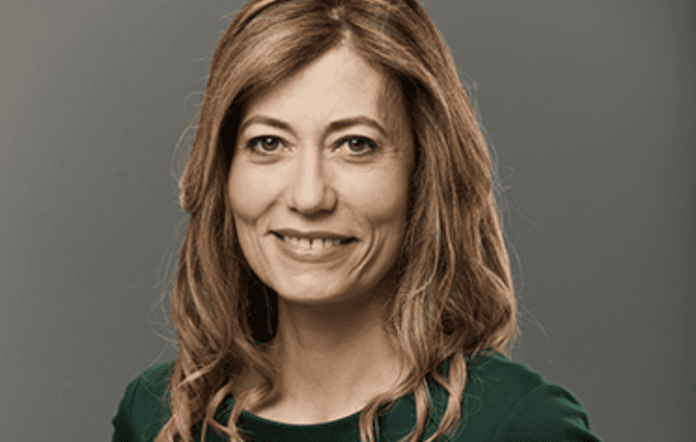 On June 28, Anne Milgram was sworn in as Administrator of the Drug Enforcement Administration by U.S. Attorney General Merrick B. Garland following confirmation by the U.S. Senate June 24.

As DEA Administrator, she leads an agency of more than 10,000 people, including nearly 5,000 Special Agents and 800 Intelligence Analysts, in 239 domestic offices in 23 divisions throughout the United States and Puerto Rico, and in 91 foreign offices in 69 countries.

“I am honored to lead the dedicated professionals of the Drug Enforcement Administration, who work tirelessly at home and abroad to carry out DEA’s vital mission of making our communities safer and healthier,” said Administrator Milgram.

From 2007 to 2010, Ms. Milgram served as the Attorney General for New Jersey, where she led the 9,000-person Department of Law & Public Safety.  As the chief law enforcement officer for the state, she directed the state Division of Criminal Justice and had oversight responsibility for state and county prosecutors and more than 30,000 local law enforcement officers in New Jersey.