ATM Bombers Blow Themselves Up During Practice Run

Trainers were ordering different models of ATMs and recording tutorials on how to most effectively blow them up. 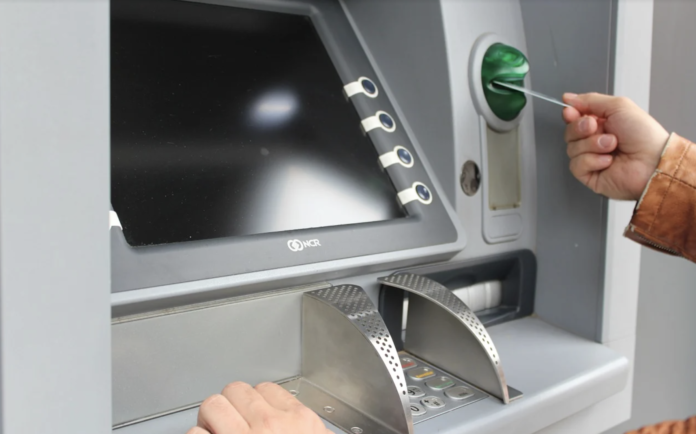 A joint investigation team (JIT) between the Dutch and German authorities has taken down an organised crime group specialised in explosive attacks against Automatic Teller Machines (ATMs). A total of 9 suspects have been taken into custody as a result of this 18-month investigation coordinated by Europol and Eurojust.

The criminals were producing step-by-step tutorials on how to blow up cash machines, and have been linked to at least 15 ATM attacks in Germany. The cash machines were blown open using homemade explosive devices, posing a serious risk for residents and bystanders. During one of the test runs of an explosion, one of the suspects died, with the other suspect getting seriously injured.

The investigation was initiated in February 2020 after authorities in Osnabrück, Germany, identified suspicious orders of ATMs machines from a German company. Special surveillance measures were put in place, which led the investigators to Utrecht, the Netherlands, where a 29 year-old individual and his 24 year-old accomplice were running an illegal training centre for ATM attacks. There, the pair was ordering different models of ATMs and recording tutorials on how to most effectively blow them up.

In the framework of this investigation, links were also established between this criminal organisation and at least 15 ATM attacks in Germany. The total damage, including both the loot and the property damage, is estimated at approximately EUR 2.150.000.

The investigation culminated in a series of police raids on 28 September for which two Europol experts were deployed in the field. Seven house searches were carried out in the Netherlands in the triangle of Utrecht, Amsterdam and the Hague, resulting in the arrest of three suspects. These three individuals are currently in custody in the Netherlands and are to be extradited to Germany.

Given the cross-border nature of this case, a Joint Investigation Team (JIT) was set-up in April 2021 between the Dutch and German authorities with the assistance and financing of Eurojust. Furthermore, the Agency organised the judicial cooperation and supported the execution of European Investigation Orders (EIOs).

In addition, an Operational Taskforce (OTF) was set up between Europol, Germany and the Netherlands to pool investigative resources and expertise. In the framework of this OTF, 18 operational meetings were held at Europol to prepare for the final phase of the action.

Explosive attacks against ATMs are a growing concern, as they often put local residents’ and bystanders’ lives in danger. In order to prevent and tackle this type of crime, a close cooperation between law enforcement and the ATM industry is paramount. In this regard, Europol and the European Crime Prevention Network (EUCPN) have worked on a number of recommendations to prevent physical attacks against ATMs.

The report can be found here: https://www.europol.europa.eu/publications-documents/preventing-physical…