His expertise ranges from criminal justice policy and crime prevention to the intersection of race and crime, with a focus on quantitative methodology 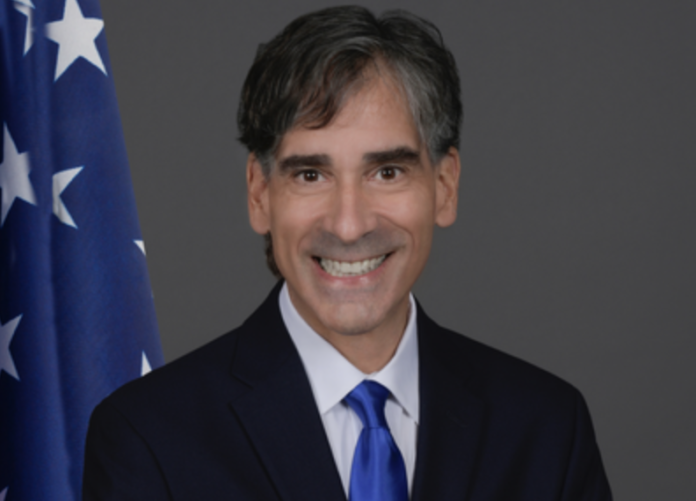 Office of Justice Programs Principal Deputy Assistant Attorney General Amy L. Solomon announced today that President Biden has appointed Dr. Alexis R. Piquero as Director of the Bureau of Justice Statistics. Piquero, whose appointment takes effect August 15th, joins BJS from the University of Miami, where he was Professor and Chair of the Department of Sociology and Criminology as well as Arts and Sciences Distinguished Professor. He was also Professor of Criminology at Monash University in Melbourne, Australia.

“Dr. Piquero is one of the world’s most prolific and distinguished criminologists, a model of scientific excellence whose work has expanded our base of knowledge in virtually every facet of criminal and juvenile justice,” said Solomon. “His vast experience as a researcher, his exemplary scholarly reputation, his appreciation of the link between data and policy, and his deep engagement with a wide range of stakeholders make him exceptionally qualified to guide the critical mission of our Bureau of Justice Statistics.”

Piquero has published over 500 scholarly articles and several books and served as editor of the Journal of Quantitative Criminology and the Justice Evaluation Journal. He is a Fellow of both the American Society of Criminology and the Academy of Criminal Justice Sciences. In 2019, he received the Academy of Criminal Justice Sciences Bruce Smith Sr. Award for outstanding contributions to criminal justice, and in 2020, he received the Lifetime Achievement Award from the Division of Developmental and Life-Course Criminology of the American Society of Criminology.

Over the course of his career, Piquero has served on several National Academy of Sciences/National Research Council panels, including Evaluating the National Institute of Justice and A Prioritized Plan to Implement a Developmental Approach in Juvenile Justice Reform, as well as most recently the Panel on Modernizing the Nation’s Crime Statistics. He has given congressional testimony on evidence-based crime prevention practices and has provided counsel and support to several local, state, national and international criminal justice agencies. In 2015, U.S. Attorney General Eric Holder appointed him to the Office of Justice Programs Science Advisory Board. More recently, in March 2021, he was elected to the Council on Criminal Justice.

“I am humbled to be selected to lead the Bureau of Justice Statistics,” said Piquero. “As the principal statistical agency of the Department of Justice, I look forward to working with the exceptional team within BJS to provide the President, Congress, researchers and the public with accurate, timely and objective data about crime and criminal justice issues in order to inform crime and justice policy.”

Piquero holds a Ph.D., a master’s degree and a bachelor’s degree in criminology and criminal justice from the University of Maryland College Park.

As head of BJS, he will lead the primary statistical agency of the Department of Justice. Housed within the Office of Justice Programs, BJS collects, analyzes, publishes and disseminates information on crime, crime victims, those who engage in criminal activity and criminal justice operations. It also provides financial and technical support to state, local and tribal governments to improve their statistical capabilities and the quality and the utility of their criminal history records.