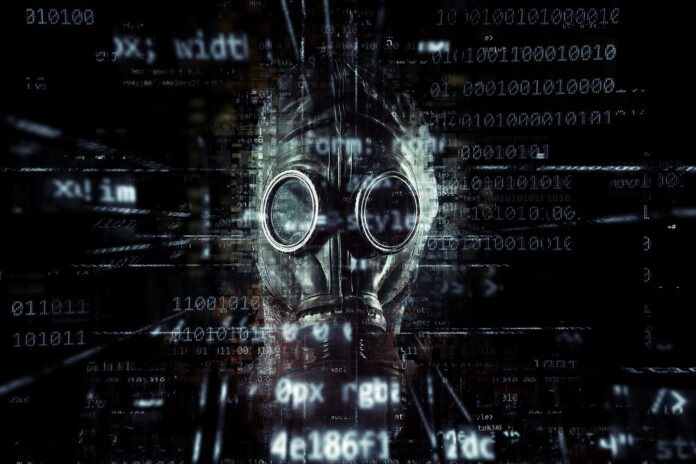 Austrian law enforcement together with the General Police Inspectorate of The Republic of Moldova (National Investigative Inspectorate) coordinated and supported by Europol, have jointly investigated and arrested an organized crime group suspected of smuggling nuclear materials.

The cooperation, that included transnational investigative measures, targeted a group of criminals when they attempted to sell nuclear container which allegedly contained radiological material to an army for €3 million.

During the comprehensive operation three individuals were arrested in Vienna, Austria, two of them had criminal records, and one of them had been already convicted for a similar crime in the past.

Europol deployed an expert on-the-spot to support the analysis of the CBRN material and provided analytical and coordination support.

Watch the arrest at Europol