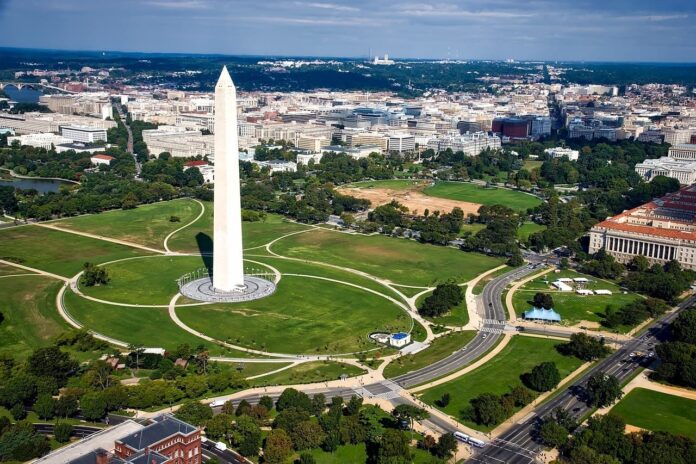 As alleged in the indictment, beginning at least as early as April 2019, Forrest, a Patrol Officer with MPD, and Depaula, a “runner” who worked, in return for referral fees, to connect people in need of legal representation or medical services with providers of those services, engaged in a scheme to trade confidential traffic accident victim information from MPD Traffic Accident Reports, or “PD Form 10s,” for bribes. Depaula offered Forrest, a public official, bribes to get confidential accident victim information. MPD General Order 401.03 limited the distribution of these reports to individuals involved in traffic accidents and their representatives. Forrest, in violation of his official duties, used his official access to MPD’s law enforcement sensitive database to review and record victim contact information from Traffic Accident Reports which contained the names and contact information of individuals involved in traffic accidents. Forrest sent the Depaula victim contact information using WhatsApp Messenger, an encrypted communications application. Forrest then met up with Depaula at various locations in the District of Columbia and Maryland, including Depaula’s Maryland residence to receive bribes from her. Depaula then provided victim contact information from the Traffic Crash Reports to local attorneys in exchange for a referral fee, causing accident victims to be contacted by attorneys within days of their traffic accidents in violation of 22 D.C. Code Section 3225.14. Forrest and Depaula concealed their bribery scheme by, among other methods, communicating by encrypted application, meeting in person, and exchanging bribes in cash. Over the course of the four-month scheme, Forrest viewed over 4,000 Traffic Crash Reports. In addition, when interviewed by federal law enforcement, Forrest provided false, fictitious, and fraudulent statements and representations regarding his conduct and the scheme, specifically, denying that he ever provided Traffic Crash Reports to unauthorized third parties.

In connection with this scheme, Forrest was arrested and charged in a criminal complaint on June 4, 2021 and is expected to be arraigned on the indictment on June 25, 2021 at 3 PM before Magistrate Judge Zia M. Faruqui in the U.S. District Court for the District of Columbia.

The charges in the indictment are merely allegations, and every defendant is presumed innocent unless and until proven guilty beyond a reasonable doubt. If convicted, Forrest would face a maximum sentence of 30 years’ imprisonment and Depaula would face a maximum of 20 years’ imprisonment. The maximum statutory sentences are prescribed by Congress and are provided here for informational purposes. The sentencing of the defendants, if they are later convicted, will be determined by the court after considering the advisory Sentencing Guidelines and other statutory factors.

This investigation is being conducted by special agents from the FBI’s Washington Field Office and MPD’s Internal Affairs Division. The case is being prosecuted by Assistant U.S. Attorney Joshua S. Rothstein from the Public Corruption and Civil Rights Section of the United States Attorney’s Office for the District of Columbia.