Daly will be Opioid Coordinator 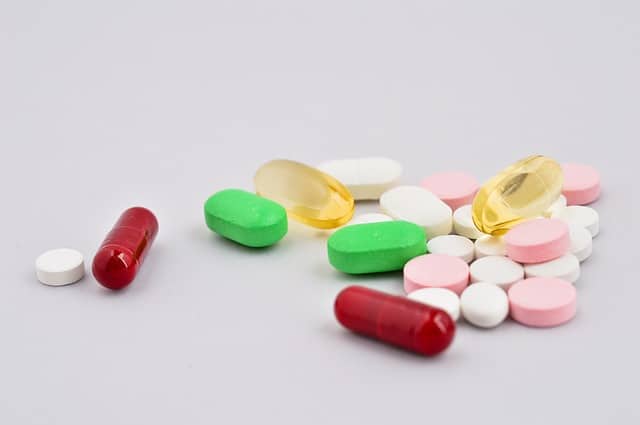 DoJ has announced Mary Daly is to become Director of Opioid Enforcement and Prevention Efforts in the Office of the Deputy Attorney General, a new position created in December.

The position has been created as part of President Trump’s plan to make targeting the opioid epidemic a top priority – currently one American dies every nine minutes from a drug overdose.

Daly previously served as an Assistant U.S. Attorney in the Eastern District of New York and the Eastern District of Virginia, where she supervised the Narcotics unit and was the opioid coordinator.  Over her 13-year career as a federal prosecutor, Daly focused on the prosecution of transnational drug trafficking organizations.

Attorney General Sessions said: “In the midst of the deadliest drug crisis in American history, we need to prosecute drug crimes aggressively and use our resources wisely.That’s why today I am happy to announce that Mary Daly will help the Department of Justice coordinate our anti-opioid efforts.  Mary is a talented and experienced prosecutor and she will help us act as effectively as possible in this time of crisis.  I am confident in her leadership and I want to welcome her to Main Justice.”