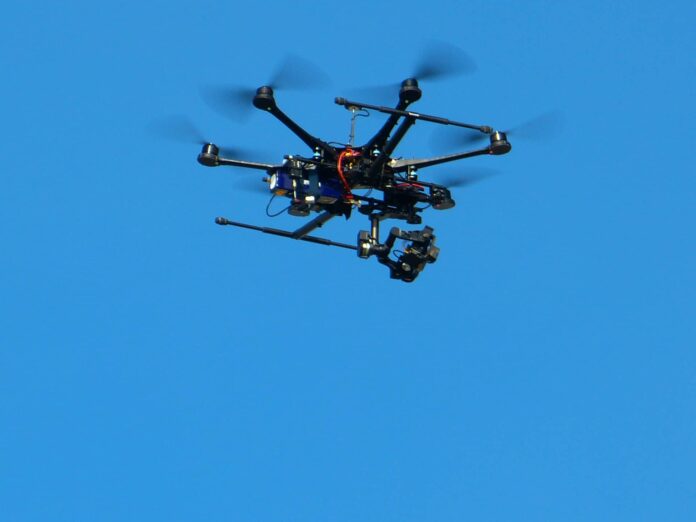 First responders in Effingham County, Ill., used a drone to track down a runaway youth, saving time and minimizing the risk of injury.

The drone helped track down the 12-year-old after he ran into a cornfield. It is the first time the technology has been used in this way by local first responders since it was purchased this May.

The drone was used in conjunction with a police K-9 unit, which tracked the runaway. The $5,000 unit is registered to the Effingham Fire Department and was operated by fire chief Joe Holomy. With temperatures high on the day of rescue, the technology helped reduce the time that the youth and first responders were out in the hot conditions.

Local community donations helped purchase the drone, which was expected to be used to find underground hotspots after fires, provide aerial views of fires, and check the location of rooftop items such as air conditioning units and solar panels. More drone training is planned for both fire and police department personnel.

Chris Bown
Chris Bown is a regular contributor to Homeland Security Today covering the latest think tank, journal, and news related to terrorism and security. He originally trained as a journalist on real estate and architecture news publications, and for many years edited the publications of international real estate event MIPIM. He is a regular contributor to London financial daily newspaper City AM, and curates daily updates at investment newsletter Hotel Analyst.