He had retired from the FBI in 2016 and served as a vice president for security at the Walt Disney Company and established a security consulting firm. 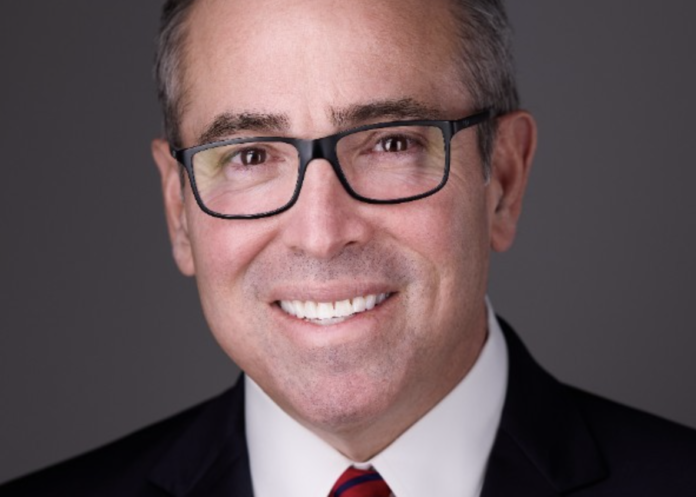 Director Christopher Wray has named Eric Velez-Villar as the assistant director of the Office of Private Sector at FBI Headquarters in Washington. Mr. Velez-Villar, a retired special agent, most recently worked in the private sector.

The Office of Private Sector, under the FBI Intelligence Branch, strengthens partnerships between the FBI and the private sector.

Mr. Velez-Villar started his FBI career as a computer scientist in the San Juan Field Office in Puerto Rico. He became a special agent in 1992 and worked organized crime and drug cases in the McAllen Resident Agency of the San Antonio Field Office in Texas. He transferred to the San Juan office in 1997 and worked public corruption cases and violent crime.

In 2000, Mr. Velez-Villar was promoted to supervisory special agent in the Drug Section of the Criminal Investigative Division at FBI Headquarters. He was detailed to the Drug Enforcement Administration for two years.

In 2002, he transferred to the Santa Ana Resident Agency of the Los Angeles Field Office, where he worked organized crime cases before he was reassigned to supervise the Orange County Joint Terrorism Task Force (JTTF). Mr. Velez-Villar was promoted to assistant special agent in charge of the Los Angeles counterterrorism program in 2004, overseeing three regional JTTFs.