FAA and Airlines Note an Increase in Unruly and Violent Behavior 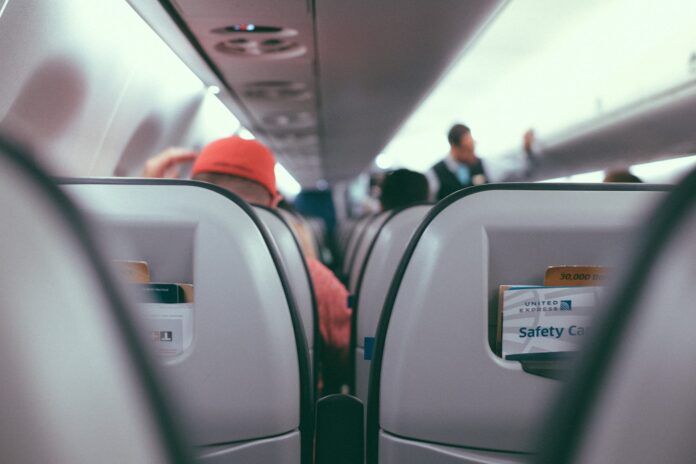 The U.S. Department of Transportation’s Federal Aviation Administration (FAA) has proposed civil penalties ranging from $9,000 to $15,000 against five airline passengers for allegedly interfering with and, in two cases, assaulting flight attendants who instructed them to obey cabin crew instructions and various federal regulations.

The FAA announcement comes as Southwest Airlines issued a lifetime ban for a passenger who allegedly struck a flight attendant, knocking out two teeth. And the flight attendant’s Transport Workers Union has published an open letter, calling for better protection for airline staff.

Airlines and the FAA have reported an increasing number of unruly passengers, and some of these turn into physical altercations. Many of these are tied to mask compliance.

The Centers for Disease Control and Prevention (CDC), the Transportation Security Administration (TSA), and the U.S. Department of Transportation (DOT) on May 14 reminded the traveling public that at this time, if you travel, you are still required to wear a mask on planes, buses, trains, and other forms of public transportation traveling into, within, or out of the United States, and in U.S. transportation hubs such as airports and stations.

On May 25, Department of Homeland Security Secretary Alejandro Mayokas told a news conference that DHS “are not going to tolerate behavior that threatens the wellbeing of the public (or) of the employees that bravely are on the front lines to facilitate the travel for individuals who want to reunite with family and friends.”