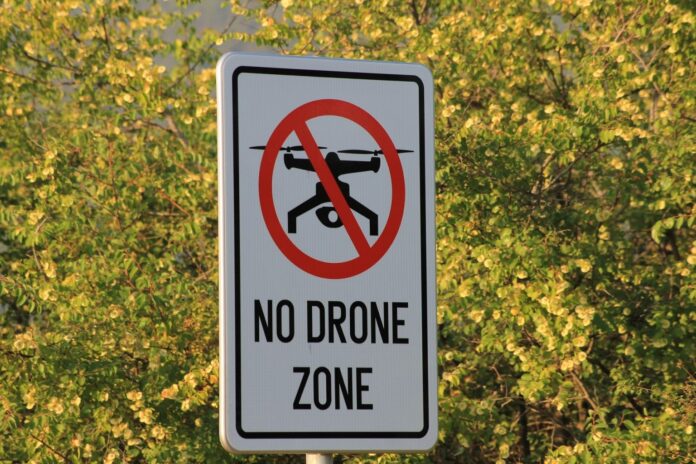 Raymond James Stadium in Tampa is a “No Drone Zone” for Super Bowl LV on February 7, 2021. Drones also are prohibited around the Tampa Riverwalk for the NFL Super Bowl Experience during the days leading up to the event.

The Federal Aviation Administration (FAA) will establish a Temporary Flight Restriction (TFR) on game day that will prohibit drones within a 30-nautical-mile radius of the stadium up to 18,000 feet in altitude. The TFR will be in place from 5:30 p.m. to 11:59 p.m. EST.

Drones are also prohibited for one nautical mile around Raymond James Stadium on February 7 from 10 a.m. until the TFR for the game takes effect.  Further details are available in the drone TFR.

The FAA will restrict drone flights for roughly two nautical miles around Julian B. Lane Riverfront Park and Curtis Hixon Waterfront Park up to an altitude of 2,000 feet from January 29 to February 6 during event hours.

Pilots and drone operators who enter the TFRs without permission could face civil penalties that exceed $30,000 and potential criminal prosecution for flying drones in the TFR.

Drone pilots should check the FAA’s B4UFly app to determine when and where they may fly.