This is the first update since the early 1990s to a memorandum of understanding between the agencies. 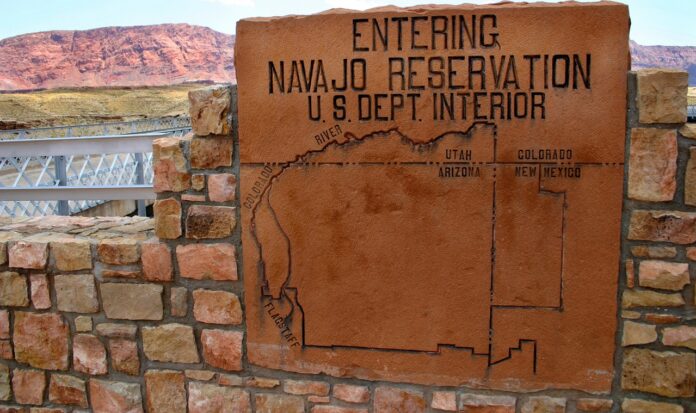 During remarks at the 2022 White House Tribal Nations Summit on Thursday, Attorney General Merrick B. Garland announced that the FBI and the Bureau of Indian Affairs (BIA) signed an agreement to establish guidelines to provide for the effective and efficient administration of criminal investigations in Indian Country. This is the first update since the early 1990s to a memorandum of understanding between the agencies.

The announcement is being discussed during a panel featuring Secretary of the Interior Deb Haaland and Associate Attorney General Vanita Gupta at the Summit. The Summit provides an opportunity for Administration and Tribal leaders from the 574 federally recognized Tribes to discuss ways the federal government can invest in and strengthen nation-to-nation relationships as well as ensure that progress in Indian Country endures for years to come.

“This agreement is a crucial step to advancing public safety for American Indian and Alaska Native communities,” said Associate Attorney General Vanita Gupta. “The Department of Justice is committed to working with the Department of the Interior to investigate Indian Country crimes, including reports of missing or murdered Indigenous people, quickly, effectively and respectfully. We are grateful to the Tribes that provided input into this new policy.”

“The FBI is committed to ongoing and continued collaboration with the Bureau of Indian Affairs,” said FBI Director Christopher Wray. “The FBI has a crucial role in successfully addressing matters in the nation’s Indian Country communities and this updated MOU affirms our dedication to the mission of protecting all Americans. The FBI will not waver in its support of our Tribal law enforcement agency partners and our coordination with the Bureau of Indian Affairs.”

“Interagency coordination is absolutely critical given the complexities of jurisdiction in Tribal communities. This agreement supports an all-of-government approach to addressing federal responsibilities and Tribal needs in Indian Country,” said Assistant Secretary Bryan Newland for Indian Affairs. “All federal agencies share a treaty and trust responsibility to protect Tribal sovereignty and revitalize Tribal communities. This partnership will further support our efforts to keep Native people safe in their homes and communities.”

This agreement will support the unified response to the Missing and Murdered Indigenous Peoples crisis, and the Missing and Murdered Unit launched by Secretary Haaland. It defines responsibilities for FBI, BIA and Tribal investigators to ensure that missing person cases are entered into the National Crime Information Center, National Incident-Based Reporting System and other appropriate federal criminal databases, and that DNA is submitted to the National Missing Person DNA Database when appropriate and available.