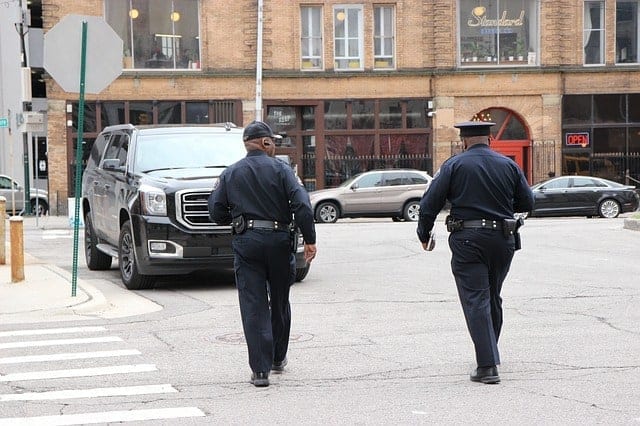 The FBI has released annual statistics disclosing that 93 law enforcement officers were killed in the line of duty last year.

In an effort to provide a more timely release of data to the public, the FBI is releasing three sections of Law Enforcement Officers Killed and Assaulted, 2017 ahead of the traditional fall timetable. These sections include data and statistics concerning officers feloniously and accidentally killed and statistics about federal officers killed and/or assaulted. Other sections relating to law enforcement officers assaulted in the line of duty in 2017 will be available later this year.

Forty-two 0f the 46 victims were shot, three were killed with vehicles used as a weapon and one was killed with a knife. Forty of the assailants had prior criminal arrests and 18 were under judicial supervision at the times of the felonious incidents.

Of the 47 officers who died as the result of an accident, 29 were killed in automobile accidents. This figure is down from 52 who were killed accidentally in 2016.