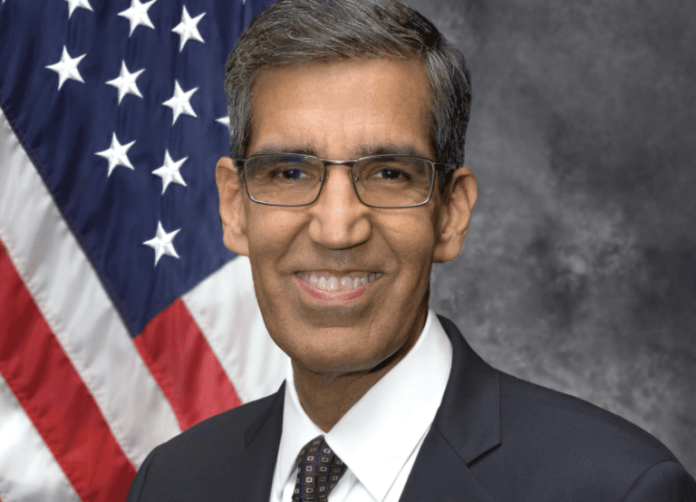 “I want to thank Director Wayne Salzgaber for his service to the Department of Justice as the Deputy Director and Director of INTERPOL Washington, while on detail to us from the Department of Homeland Security (DHS),” said Attorney General Barr.  “Director Salzgaber has done an excellent job leading one of the Department’s most significant crime fighting agencies these past five years, achieving many successes on high-profile cases while advancing the rule of law and combatting transnational crime and terrorism. I greatly appreciate Director Salzgaber’s service to the Department and our nation, and I wish him well as he returns to DHS.  I am pleased to appoint Uttam Dhillon as the next INTERPOL Washington Director.”

Salzgaber, an over 30-year veteran of DHS, began his appointment as Director of INTERPOL Washington in June 2018 after serving in the positions of Deputy Director and Acting Director since 2015. As Director, Mr. Salzgaber has been instrumental in advancing many of our nation’s international information sharing strategies by using the INTERPOL platform as the central component to facilitate and enhance the sharing of crucial U.S. criminal intelligence and investigative information on wanted fugitives, transnational criminals and terrorists.  Wayne was recognized, in 2018, as a recipient of the Deputy Attorney General’s Award for Outstanding Leadership for his dedication and ability to influence global partnerships in support of U.S. strategies.

Mr. Salzgaber said his time at INTERPOL was one of the most fulfilling and important assignments of his career, and that it was “an honor to lead and serve alongside a strong team of dedicated men and women who quietly and effectively go about their important work of making the world a safer place.”

He added that there were “not many U.S. law enforcement successes achieved internationally that INTERPOL Washington did not have a hand in.”

As INTERPOL Washington Director, Mr. Dhillon will act on behalf of the Attorney General as the official U.S. representative to INTERPOL, the world’s largest International Criminal Police Organization, and its 194 member countries, leading the U.S. Government’s efforts to share and exchange international criminal investigate, border security and humanitarian assistance information across the INTERPOL communications platform, and be responsible for all personnel and assets dedicated to INTERPOL Washington’s mission of supporting domestic and international law enforcement and border security operations around the globe.

Mr. Dhillon is a dedicated public servant who has served in the Department of Justice, the White House, DHS, Congress, and as a career federal prosecutor. Dhillon was appointed Acting Administrator of the U.S. Drug Enforcement Administration (DEA), on July 2, 2018, and for nearly two years led a workforce of over 15,000 and oversaw a budget of $3.2 billion. He was responsible for DEA’s enforcement, intelligence, administrative, and regulatory activities worldwide. He previously served on the Board of Directors for the International Association of Chiefs of Police (IACP), and is co-chair of the IACP Narcotics and Dangerous Drugs Committee.  Prior to joining the DEA, he served as Deputy Counsel and Deputy Assistant to the President of the United States.

In 2006, Mr. Dhillon was confirmed by the U.S. Senate as the Director of the Office of Counternarcotics Enforcement at DHS. Prior to DHS, Mr. Dhillon served as an Associate Deputy Attorney General in the Justice Department. Earlier in his career, Mr. Dhillon served as an Assistant U.S. Attorney in the Central District of California for six and one-half years. He also has significant experience in the Legislative Branch, holding several senior roles, including Chief Oversight Counsel for the House Financial Services Committee, Chief Counsel and Deputy Staff Director for the House Select Committee on Homeland Security, and Senior Investigative Counsel for the House Committee on Oversight and Government Reform.

Michael A. Hughes will continue serving as Deputy Director of INTERPOL Washington.

This story was updated on August 10 to include Salzgaber’s comments upon his departure.