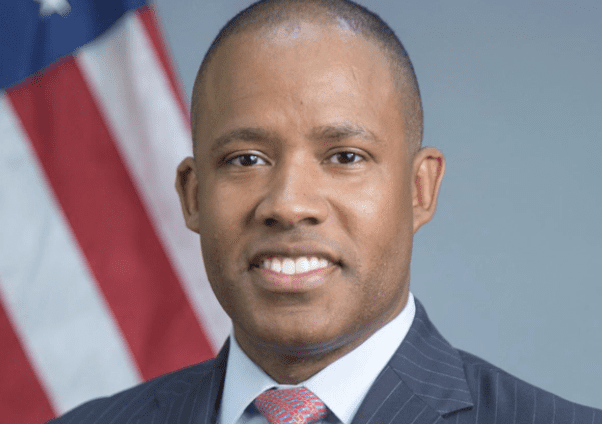 President Biden has nominated Kenneth A. Polite for the role assistant attorney general leading the Criminal Division at the Justice Department.

Polite is currently a partner at Morgan, Lewis & Bockius LLP. During the Obama/Biden administration, he served as the United States Attorney for the Eastern District of Louisiana, where he championed prevention, reentry, and enforcement in improving public safety, and advised Department of Justice leadership as a member of the Attorney General’s Advisory Committee. Polite has also served as an Assistant United States Attorney for the Southern District of New York, where he focused on prosecuting public corruption and organized crime, and clerked for the Honorable Thomas L. Ambro of the United States Court of Appeals for the Third Circuit.

In private practice, Polite has been a white collar defense attorney in Pennsylvania, New York, and Louisiana, focusing on internal investigations and corporate compliance. He has also served as the Vice President and Chief Compliance Officer for Entergy Corporation. A supporter and active board member of several non-profit organizations, Polite has received an honorary doctorate degree in recognition of his public service. Born and raised in New Orleans, he is a graduate of Harvard University and Georgetown University Law Center.