Four Struck by Lightning During Fourth of July Fireworks Events 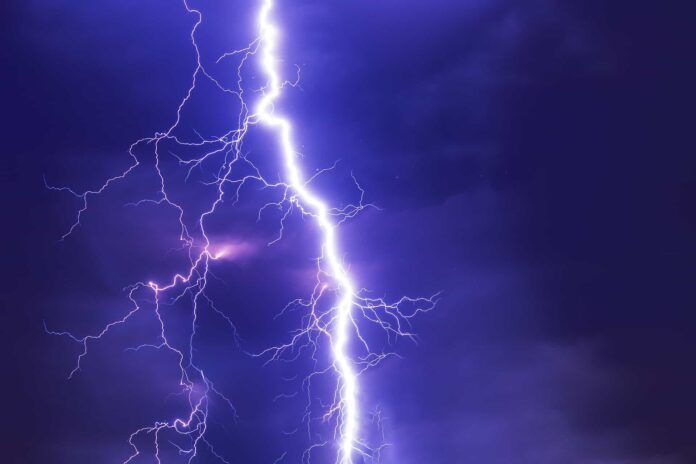 Four people, including a 4-year-old girl, were struck by lightning in two separate Fourth of July gatherings for fireworks on Wednesday, authorities said.

The young girl and an 18-year-old man were first hit by a bolt of lightning as people gathered to watch a fireworks show at Robertson Field in Sheridan, Illinois, about 65 miles southwest of Chicago. Sheridan’s fire chief, Kurt Tirevold, told WLS-TV that both victims were critically injured, with the girl receiving a direct hit and the teen suffering a ground shock.

A physician and two off-duty firefighters performed CPR on the girl before emergency responders arrived. They likely saved the girl’s life, Tirevold said.