GAO: Network Deployment Is Progressing, but FirstNet Could Strengthen Its Oversight 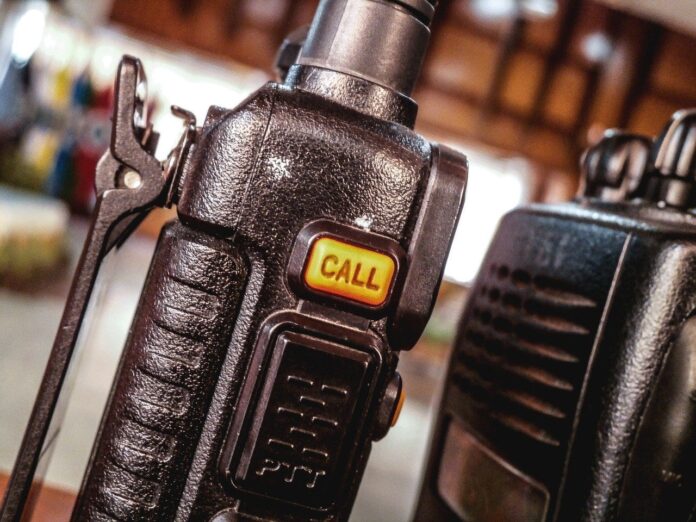 The Department of Commerce’s FirstNet must establish a nationwide broadband network for public safety officials (like police officers and firefighters).

In 2017, FirstNet awarded AT&T a contract to deploy, operate, and maintain the network. AT&T is meeting contract milestones.

But since awarding the contract, FirstNet has shared little to no information about its contract oversight with state officials and other stakeholders, said the Government Accountability Office. This has led to speculation about the extent of FirstNet’s oversight of AT&T, which could affect network users’ and stakeholders’ continued support of the program.

GAO recommended that FirstNet address this and other issues.

AT&T is meeting—or on track to meet—all nationwide, contractual network coverage and usage (adoption) milestones for the First Responder Network Authority (FirstNet) public-safety broadband network. AT&T has met the first nationwide coverage milestone (20 percent of the final expected coverage by March 2019), but coverage varies across states. Similarly, AT&T is on track to meet the first nationwide adoption milestone (which is to have a certain number of devices connected to the network by March 2020). AT&T has exceeded adoption targets in most states but lags in others. According to FirstNet officials, variances by state are allowable, as the key milestones are nationwide.

This is a public version of a sensitive report that GAO issued in December 2019. Information that FirstNet deemed proprietary has been omitted.