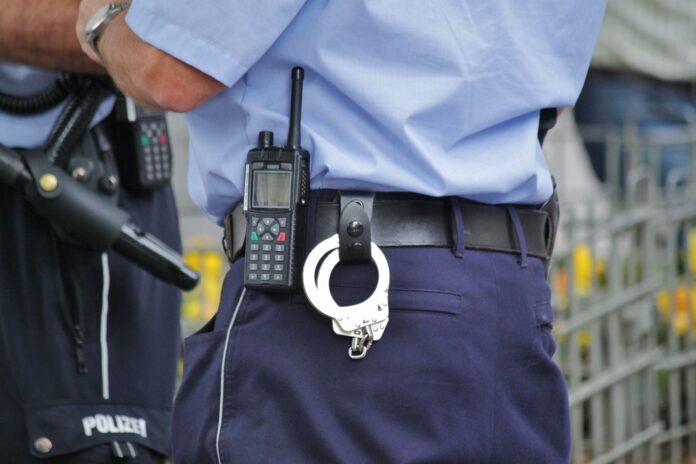 In 11 large metropolitan areas, critical communications for police, firefighters, and others take place in the T-Band part of the radio spectrum. For example, the NYPD dispatches 911 calls via the T-Band.

Starting in 2021, public safety T-Band will be auctioned as required by law. Public safety organizations must move their communications to another part of the spectrum within two years of the auction’s end.

The Government Accountability Office (GAO) reviewed issues related to the required T-Band auction and found that in three of the four metropolitan areas examined in the review, officials had not found a T-Band alternative.

Officials and stakeholders anticipate significant challenges in relocating public safety communications from the T-Band. For example, stakeholders in Boston, Los Angeles, and New York told GAO that the Federal Communications Commission (FCC) has not identified sufficient alternative spectrum. Additionally, two studies conducted by a public safety organization concluded these three areas and others may also have insufficient alternative spectrum.

Moreover, a recent FCC analysis showed that relocation options for public safety users are limited or nonexistent. Further, costs for relocating public safety users from the T-Band were calculated by FCC to be $5-to-$6 billion. Selected stakeholders said relocating their communication systems would require new towers and radios as well as other infrastructure. Some stakeholders said the auction could result in substantial harmful effects on their ability to maintain continuous and effective communications during an emergency.

GAO found FCC has taken limited actions to address these challenges and assist public safety users of the T-Band with the mandatory relocation. For example, FCC has taken steps to notify stakeholders, but officials told GAO they have not begun planning the auction.

FCC officials acknowledged challenges the auction and relocation requirements present. They explained that public safety entities were licensed to operate on the T-Band in large metropolitan areas because other public safety spectrum was already heavily used.

In March 2019, FCC briefed Congress on the auction’s challenges and concluded that all T-Band auction scenarios would fail. Nonetheless, FCC officials said the agency will conduct the auction unless the law is amended. While FCC provided information to Congress, it did not suggest changes to law.

Given the issues revealed by its review, GAO wants Congress to consider legislation allowing public safety users continued use of the T-Band radio spectrum.