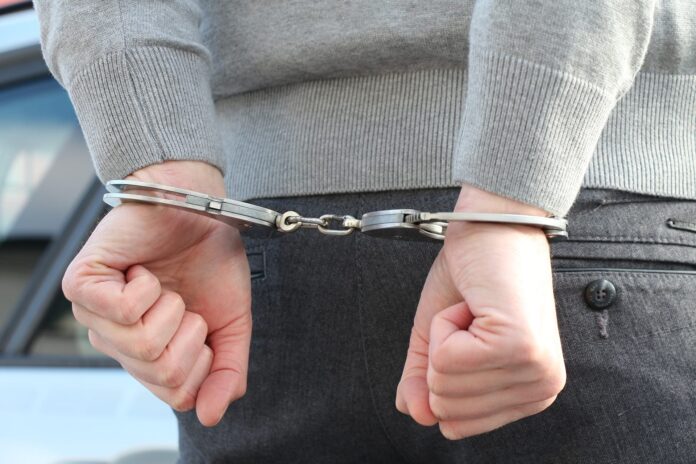 A man who stole weapons from four police officers and then evaded capture in Germany’s Black Forest for five days was caught Friday, police announced. The 31-year-old homeless man was detained by the police and several weapons in his possession were taken by the police.

The man was confronted by four police officers in a hut in the forest near the town of Offenburg in southern Germany last Sunday before he overpowered them and stole their weapons.

Hundreds of police officers and helicopters spent five days using infrared cameras to try to locate the man, but he managed to evade capture for almost a week. German media dubbed him “Black Forest Rambo” as the man donned camouflage gear while he was hiding.