Jones was identified as the head of a drug trafficking organization that dealt fentanyl, cocaine, heroin, methamphetamine, and marijuana. 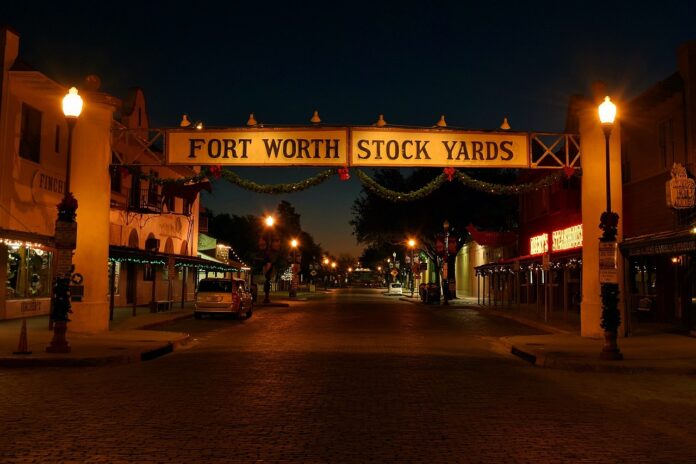 The head of a Fort Worth drug trafficking operation and his associate have been federally charged, announced Special Agent in Charge Eduardo A. Chávez

Leeroy Marquee Jones, aka Aladdin, 32, and Christopher Antwuan George, 21, were charged via criminal complaint with conspiracy to possess with intent to distribute controlled substances, a federal crime.

During their arrest, Demarcus Taylor, a federal fugitive previously charged with conspiracy to possess with intent to distribute controlled substances, was also arrested.

According to the complaint, Mr. Jones was identified as the head of a drug trafficking organization that dealt fentanyl, cocaine, heroin, methamphetamine, and marijuana in Fort Worth’s “stop six” neighborhood. He was allegedly a multi-kilogram distributor.

“Seeking justice and a safe community is a team effort”, said DEA Fort Worth Special Agent in Charge, Eduardo A. Chávez.  “Through our partnership with the Hood County Sheriff’s Office and the Fort Worth Police Department, guns and drugs, including thousands of potential deadly doses of fentanyl, are off our streets.  Violent criminal drug networks poisoning our neighborhoods will be held accountable.  You cannot hide.”

A criminal complaint is merely an allegation of criminal conduct, not evidence. Both defendants are presumed innocent until proven guilty in a court of law.

If convicted, they face up 10 years to life in federal prison.