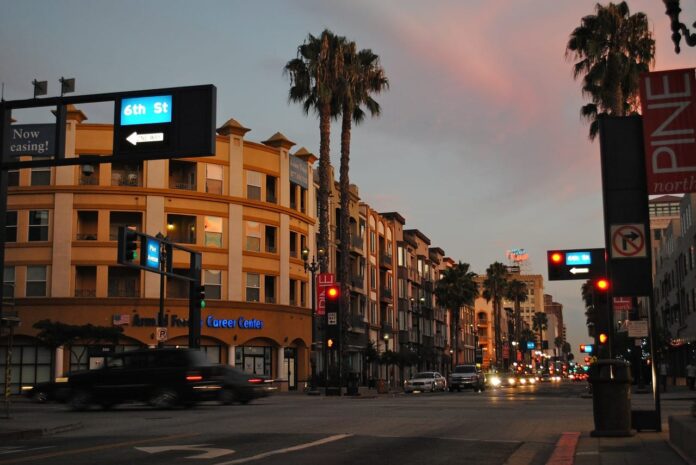 Police arrested a Huntington Beach man on suspicion of threatening to carry out a mass shooting in which he planned to target fellow employees and customers at a Marriott Hotel in Long Beach where he works, authorities said Wednesday, Aug 21.

Rodolfo Montoya, 37, who works as a cook at the hotel, was taken into custody after another employee alerted authorities about the alleged threat, police said.

Montoya was arrested Tuesday at his home, where Long Beach police found high-powered firearms including an illegal assault rifle, high-capacity magazines, hundreds of rounds of ammunition and tactical gear.