Injury Report: July Afternoons Are Most Dangerous Time for Firefighters 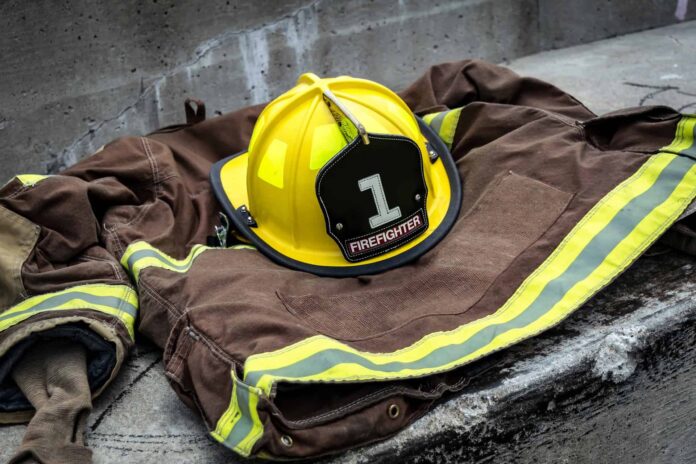 Every occupation brings degrees of safety risk. At the fire scene, on the way to or from a fire, or while training, firefighters face the chance of suffering an injury and possibly death. Each year, tens of thousands of firefighters are injured while fighting fires, rescuing people, responding to emergency medical and hazardous material incidents, or training for their jobs.

Annually, from 2015 to 2017, there were an estimated 63,000 firefighter injuries resulting from all types of fire department duties. Of these injuries, 25,975 occurred on the fireground or were considered to be fire related (includes structure fires, vehicle fires, outside fires, etc.). An additional 4,525 injuries occurred while responding to or returning from an incident, which includes, but is not limited to, fires. While the majority of injuries are minor, a significant number are debilitating and career ending. These injuries exact a great toll on the fire service.

From the need to adjust staffing levels and rotations to accommodate injuries to the focus of the fire service on injury prevention, injuries and their prevention are a primary concern. In addition, the fire service has done much to improve firefighter safety. Firefighter health and safety initiatives, incident command structure, training, and protective gear are but a few areas where time, energy and resources have been well spent. Nonetheless, firefighting by its very nature is a hazardous profession. Injuries can and do occur.

This topical report addresses the details of firefighter injuries sustained at, responding to or returning from a fire incident, focusing on data as reported to the NFIRS from 2015 to 2017, the most recent data available at the time of the analysis.

This current topical report is an update to the “Fire-Related Firefighter Injuries Reported to the National Fire Incident Reporting System (2012-2014)” (Volume 17, Issue 6) topical report, which was released in August 2016.