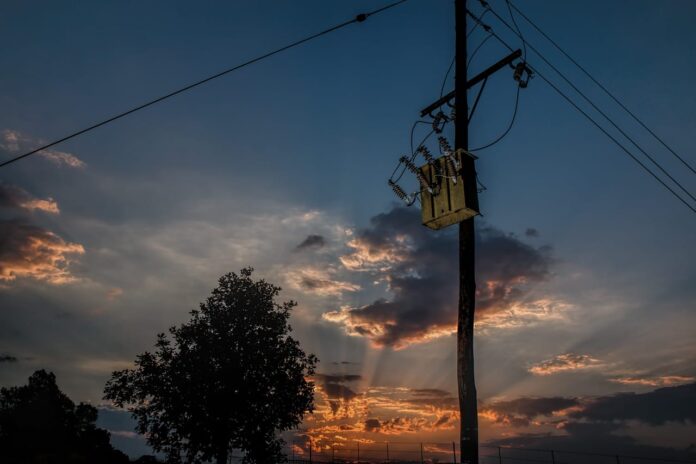 Firefighters say a 10-acre wildfire on Mare Island was sparked after five power poles were intentionally cut down.

Some suspect the poles were cut by copper thieves, but firefighters haven’t noticed any of it missing from the poles. Officials say copper theft is a growing issue on the island.

Vallejo, Calif., resident Myrna Hayes was jolted out of her sleep by the sound of fire trucks Wednesday morning.