Dockery is the last of four individuals sentenced in connection with the protest in Trenton. 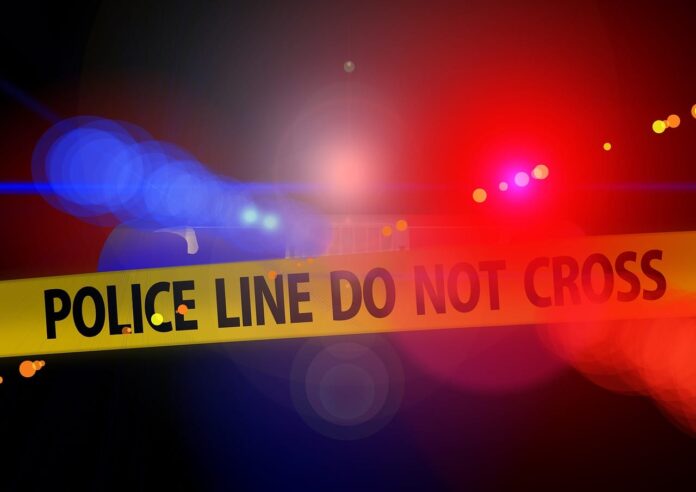 A Mercer County, New Jersey, man was sentenced today to 27 months in prison for attempting to interfere with law enforcement officers during a civil disorder when he attempted to set fire to a police vehicle during a riot in Trenton, U.S. Attorney Philip R. Sellinger announced.

Kadeem A. Dockery, 31, of Trenton, New Jersey, previously pleaded guilty by videoconference before U.S. District Judge Brian R. Martinotti to an information charging him with one count of attempting to obstruct, impede, or interfere with law enforcement officers during a civil disorder affecting commerce. Judge Martinotti imposed the sentence today in Newark federal court.

On May 31, 2020, large-scale protests were held throughout the United States, including in Trenton, in response to the death of George Floyd. Although the May 31st protest in Trenton was peaceful earlier in the day, violence erupted later. A group of individuals proceeded down East State Street in downtown Trenton and began to riot, smashing store fronts, looting stores, and attacking multiple marked Trenton Police Department vehicles parked on the 100 Block of East State Street.

A city of Trenton street camera and other video footage taken by an individual present on the street recorded Dockery lighting an explosive device and throwing it through the open front driver’s side window of a Trenton Police Department vehicle, attempting to set the police vehicle on fire. The footage captured the sound of an explosion, and smoke emanating from the police vehicle. Law enforcement later identified Dockery through analysis of street camera and other video footage. Dockery was arrested on Aug. 5, 2020.

In addition to the prison term, Judge Martinotti sentenced Dockery to three years of supervised release.