Cobb became irate when an SSA official informed him that his claim had been denied and he would need to file an appeal. 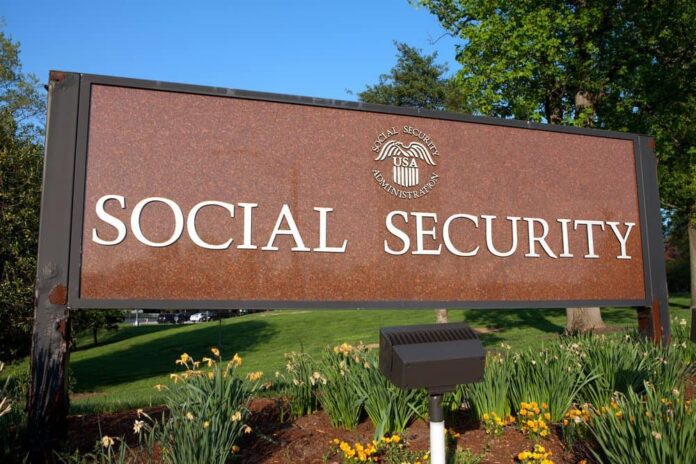 A Memphis man pleaded guilty in federal court on Wednesday to communicating a threat against a federal agency and being a felon in possession of a firearm.

The announcement was made by the U.S. Attorney for the Western District of Tennessee Joseph C. Murphy, Jr. and HSI Nashville Special Agent in Charge Jerry C. Templet, Jr.

“The safety of our citizens and communities is a top priority of HSI and threats against government facilities must be taken seriously,” said Templet. “The investigative efforts of our agents in this case, working with their law enforcement partners, resulted in a guilty plea by this convicted felon and seizure of his illegally possessed firearms and ammunition.”

Information presented in court revealed that in April 2021, Christopher Cobb, 33, called the SSA office in Memphis, Tennessee, to inquire about the status of his claim. Cobb became irate when an SSA official informed him that his claim had been denied and he would need to file an appeal. The SSA official terminated the call when Cobb began using profanity. Cobb called back several minutes later and threatened to “blow up” the SSA building the next day.

Sentencing is currently set for June 9 in U.S. District Court. Cobb faces up to 10 years in prison. There is no parole in the federal system.