More Guns Caught at Disney World Than Ever Before 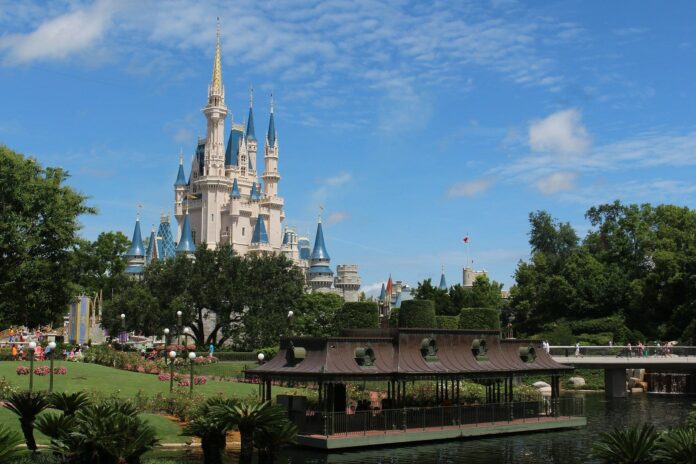 Firearm arrests are on the rise in Central Florida. Guests caught with firearms heading into the Disney World theme Parks have been arrested at an alarming rate in the last two years.

According to the Orlando Sentinel, “the arrests are on pace to keep rising. This year, [2021] deputies have already arrested at least 14 people at Disney security for carrying concealed firearms through mid-April.”  What could be causing this alarming trend of guns at Disney World?

In 2016, very few arrests (around four) with regard to guns at Disney World were made. The skyrocketing trend of recent arrests shows that while gun charges may be rare compared to other incidents, over 20 people alone were arrested in 2020 at Disney. This is a huge increase. Why are more arrests being made? There could be a few reasons. For one, there is a myriad of gun laws across the United States, where the bulk of Disney’s visitors come from. They may be unaware (which is no excuse) of the area-specific rules Disney has in place for weapons, and that can cause problems.

Read the full story at Inside the Magic