There are articles on how chiefs can work to prevent suicide in their departments, but none on preventing it among themselves and their peers. 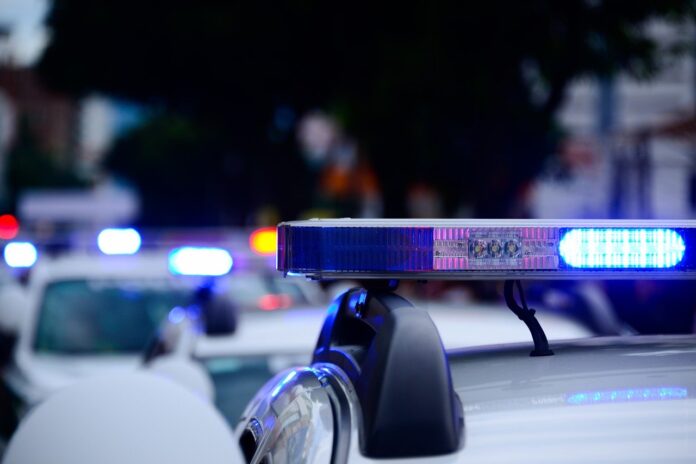 In late December 2020, the well-respected police chief of a township in suburban Philadelphia took his own life. Like most suicides, no one close to him saw any warning signs. This death came just 3 months after the chief of a department one county over also died by suicide. Losing police chiefs in this way occurs far more commonly than people think. It also raises questions: How widespread is the problem? What are the risk factors? What can be done?

A considerable amount of literature exists pertaining to suicide and suicidal behavior among officers. However, there appears to be no research specifically addressing the same for police chiefs. Few studies look at rank as a variable and none as high as chief. There are articles on how chiefs can work to prevent suicide in their departments, but none on preventing it among themselves and their peers.

Two papers on police chief suicide focused on single incidents and their aftermath in their respective departments. The subject of one paper allegedly sexually assaulted a woman. In the other report, the chief had a serious gambling problem, misappropriated departmental funds to cover his debts, and was to be interviewed regarding borrowing from subordinates. In the 20 years since these papers were published, police chief suicide does not seem to have drawn any further attention.