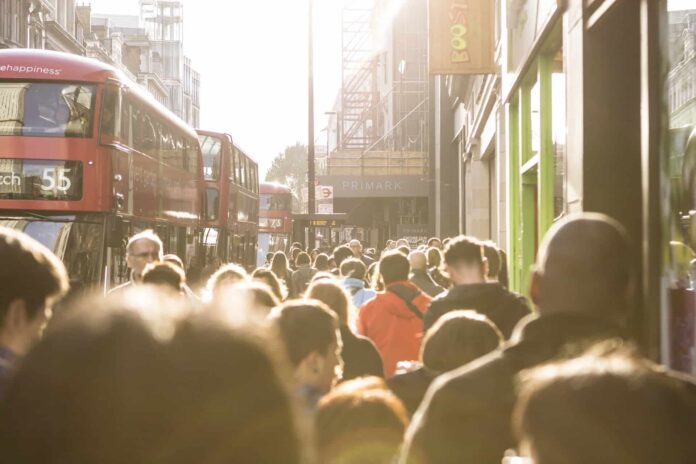 Live facial recognition (LFR) technology will be deployed in locations in Westminster, London, UK on December 17 and 18 as part of the Metropolitan Police Service’s (MPS) ongoing trial of the technology.

This will be a mobile deployment and will cover areas in the vicinity of Soho, Piccadilly Circus and Leicester Square. These are busy areas at this time of year, popular with both holiday shoppers and tourists.

The technology is being used in the London borough of Westminster as part of the MPS’s ongoing efforts to reduce crime in the area, with a specific focus on tackling violence. The LFR cameras are focused on an area, when people pass through the area their images are streamed directly to the LFR system database. This database contains the ‘watch list’: a list of offenders wanted by the police and courts for various offences.

In order to provide a longer time period to test the technology, the deployment will run for about eight hours on each day.

The MPS system uses NEC’s NeoFace technology to analyze images of the faces of people on the watch list. It measures the structure of each face, including distance between eyes, nose, mouth and jaw to create facial data. The system detects a face, creates a digital version of it and searches it against the watch list; where it makes a match it sends an alert to an officer on the scene.

The officer compares the camera image and the watch list image and decides whether to stop and speak to the person. Officers always explain why they have stopped someone; they also give the subject a leaflet that explains how they can contact the MPS to ask any questions afterwards.

The system will only keep faces matching the watch list, which are kept for 30 days, all others are deleted immediately. Anyone who declines to be scanned during the deployment will not be viewed as suspicious by police officers. There must be additional information available to support such a view.

If the technology generates an alert of a match, police officers on the ground will review it and further checks will be carried out to confirm the identity of the individual.

Whilst the MPS is developing this technology, engagement has been carried out with a number of stakeholders.

The strategic lead for live facial technology for the MPS, Ivan Balhatchet, said the police service has committed to ten trials during the coming months. At the end of the trials, a full evaluation will be completed.

“We continue to engage with many different stakeholders, some who actively challenge our use of this technology,” said Balhatchet. “In order to show transparency and continue constructive debate, we have invited individuals and groups with varying views on our use of facial recognition technology to this deployment.”

MPS has used its LFR technology previously at the Notting Hill Carnival in 2016 and 2017, at Remembrance Day 2017, at the Port of Hull docks (assisting Humberside Police) in 2018, and at the Stratford transport hub for two days in June and July 2018.

At the end of the trials, which are now reaching the end, the MPS will assess and analyze the results, which will be accredited by independent authorities. The police service will also hold a public consultation to discuss the use of facial recognition and to canvass public concerns about it. An Advisory Consultation Group of key stakeholders has been set up to discuss the use of LFR.