Ronald Davis Nominated to be Director of U.S. Marshals Service 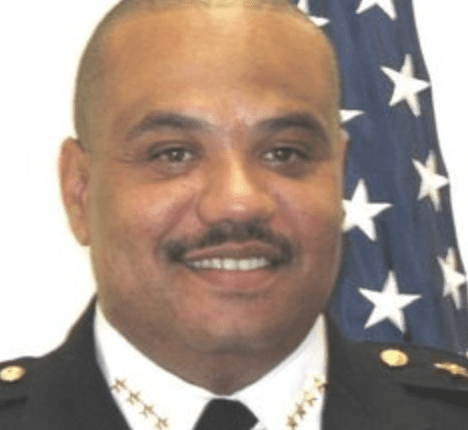 President Biden said today he will nominate Ronald Davis to serve as director of the United States Marshals Service.

Davis served in the Obama Administration as the Director of the United States Department of Justice (DOJ), Office of Community Oriented Policing Services (COPS Office). In December 2014, President Barack Obama appointed Director Davis to serve as the Executive Director of the President’s Task Force on 21st Century Policing.

Prior to serving as COPS Director, Davis had a distinguished career in law enforcement serving over 8 years as Chief of Police of East Palo Alto (CA) and 20 years with the Oakland (CA) Police Department. Davis was recognized for his innovative community efforts and for working collaboratively with the community to dramatically reduce crime and violence in a city once named as the murder capital of the United States.

Davis served as a member of the prestigious Harvard University and National Institute of Justice Executive Sessions on Policing and Public Safety and is currently a member of the National Academy of Sciences, Engineering and Medicine “Reducing Racial Inequalities in the Criminal Justice System” committee. He possesses a Bachelor’s degree from Southern Illinois University and has completed the Senior Executives in State and Local Government Program at Harvard University Kennedy School of Government.