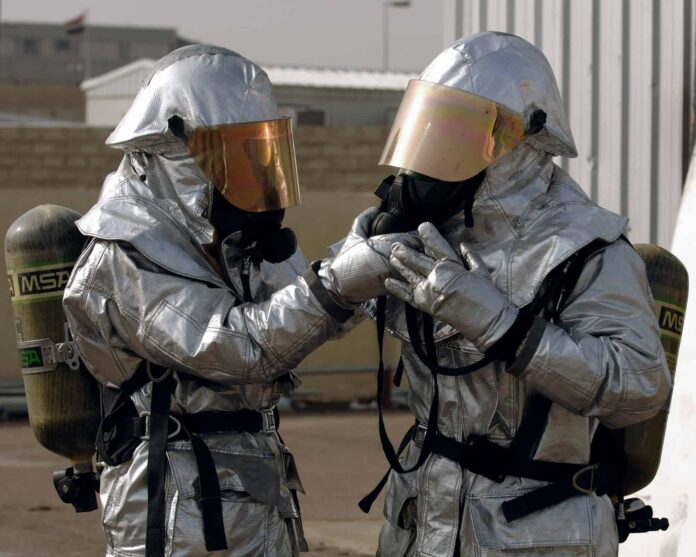 The Senate Committee on Homeland Security and Governmental Affairs is currently considering H.R.4991, the Supporting Research and Development for First Responders Act.

On June 19, the House suspended the rules and voted on the bill, sponsored by Rep. Dan Donovan (R-N.Y.), with a voice vote. It was then read twice in the Senate before being sent to committee.

The bill would designate the National Urban Security Technology Laboratory, previously known as the Environment Measurements Laboratory. Part of its mission would be conducting research on current and emerging technologies. This research would include assessments of the cybersecurity of such technologies to provide first responders with tools to use in the case of emergencies.

Additionally, the bill would “conduct research and development on radiological and nuclear response and recovery; and act as a technical advisor to emergency response providers.”