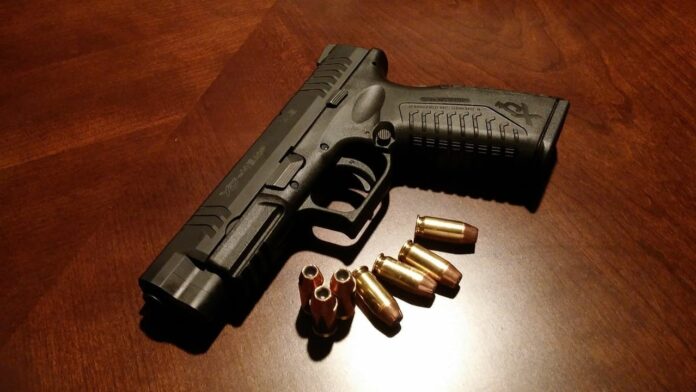 One of the students accused of opening fire at a Denver area STEM school, killing one student and wounding eight other people, bullied younger kids and would make jokes about shooting up the school, students said.

The suspected shooter, Devon Erickson, “would whisper, like get really close and kinda put his arm around you, and whisper in your ear, ‘don’t come to school tomorrow,'” said Kevin Cole, a former student of STEM School Highlands Ranch, during an interview on “Today.”

Erickson, 18, and a juvenile, who police identify as a girl but who prefers male pronouns, are accused of entering the K-12 school with handguns Tuesday. NBC News is not identifying the juvenile suspect.