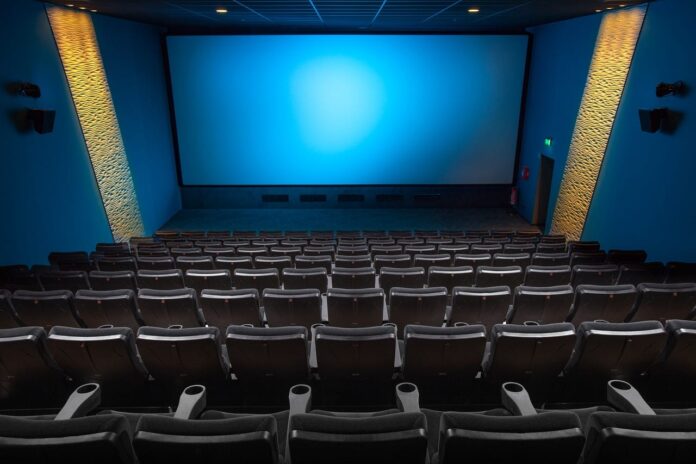 Todd Phillips’ new Joker movie has been generating buzz in the weeks leading up to its Oct. 4 release. But now the U.S. Army is warning that they have “discovered disturbing and very specific chatter (about a potential mass shooting) on the dark web regarding the targeting of an unknown movie theater during the Joker release,” according to a Sept. 23 Army memo.

In the memo, published on several news sites, the Fort Sill CID Office, outside Lawton, Oklahoma, claimed it received an intelligence bulletin involving a credible potential mass shooting to occur at an unknown movie theater during the Joker release.

How to Train Your Employees to Prepare for Any Emergency Event