The Inside Story of Snagging the Beltway Snipers: Lessons on Forging Task-Force Ties Now

This is Part Three of a four-part series on the 2002 Beltway Snipers killing spree in collaboration with the former criminal intelligence operations commander for the Maryland State Police and commanding officer at the scene during the snipers’ capture in Myersville, Md. Read Part One, Part Two, and Part Three

For 23 days in October 2002, the mid-Atlantic region of our country, especially the DMV – District of Columbia, Maryland, and Virginia – were held hostage during the reign of terror and murder of unsuspecting, random citizens by the Beltway Snipers. Ten citizens were gunned down and four more wounded in the span of three weeks in the DMV using a high-velocity .223 caliber rifle at distance. The citizens were in fear of getting shot while doing things that before the shootings were considered routine, such as getting gas for the car or walking into or out of a grocery store.

Due to the randomness of the killings and shootings – and coming on the heels of the 911 attacks and the anthrax case – the public was gripped by terror. The national media was in a frenzy, creating even more panic and casting doubt on whether law enforcement officers were going to be able to run the killers to ground, and the police were struggling to come up with motive and suspects. It was obvious from the first day of the sniper investigation that law enforcement was going to have to step out of a traditional comfort zone regarding homicide investigations in order to identify the killers then bring their three-week killing spree to an end. A traditional homicide investigation was not going to cut it.  Killings were happening faster than could be managed, stressing local police resources to the maximum, and the crime scene quickly stretched into two states and the District of Columbia. Within 48 hours all allied police agencies including federal, state, county, city, and local came together and formed the SNIPMUR task force. The purpose was to bring all assets of all these agencies together for the sole purpose of identifying the snipers and bringing the killings to an immediate stop. When the Task Force was first formed, it was unclear if we were dealing with a well-organized terrorist plot being carried out under the orders of foreign terrorists or, as it turned out, the desperate and despicable acts of two sociopath bloodthirsty killers carrying out their own twisted mission. 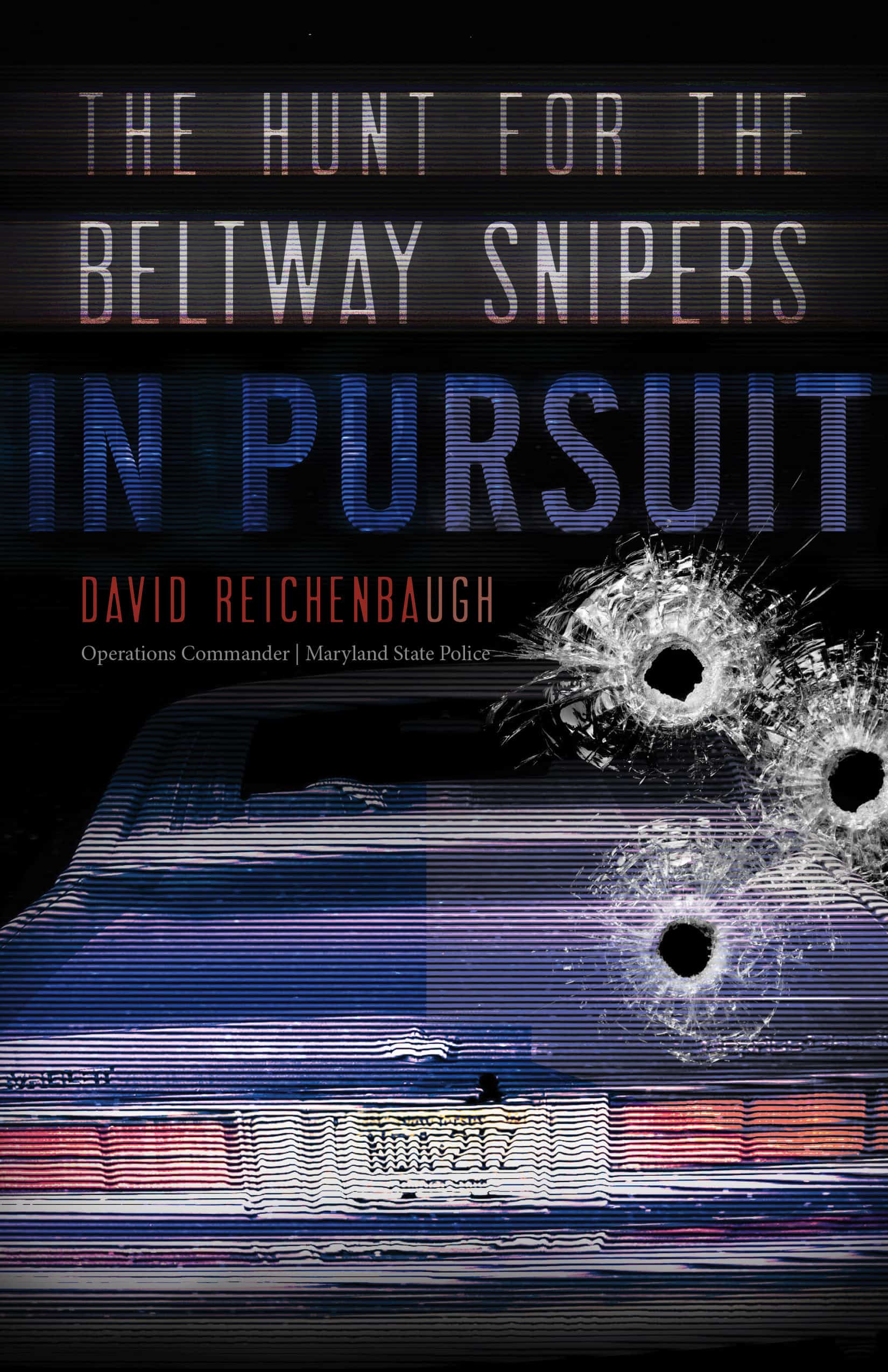 In theory, and on paper, the task force concept was – and, I believe, is – the best way to deal with this type of random crime spree, whether it is the random shootings of a sniper or the mail-bombing cases we have recently seen that cross multi-jurisdictional lines. The concept permits the combining of resources and investigative talent. However, there are pitfalls that must be overcome and can be avoided with proper planning. The SNIPMUR Task Force was unprecedented at the time and there were several problems or potholes we blindly stepped in as we moved forward under pressure, but these can be taken as lessons learned and avoided in the future.

The task force was able to set aside all agency egos and come together and work smoothly and efficiently under a great deal of both internal and external pressure. However, the ability to do that was not hatched the day the sniper case began. The ability to set aside egos began immediately after 9/11. The agencies in the mid-Atlantic region, post-9/11, quickly realized that communication was key to preventing a future attack. Multiple agencies began to meet as a group, where key members of each agency were able to forge relationships with their counterparts and thus build trust and understanding of each agency’s strength and needs. As a result, when the sniper case happened, we all knew each other and could quickly put a face to the voice on the other end of the telephone when calls for assistance and information came flooding in. It is much easier to form a multi-jurisdictional task force when the key members of each agency already know each other, have spent time together professionally, have developed an understanding of the other agency’s capabilities, and have developed friendships with each other. As the pressure and frustrations mount, without those pre-developed relationships the trust can quickly evaporate or never form.

The largest lesson learned, in my opinion, is the need to carefully and skillfully manage the media. The media does have a job to do and a responsibility in our free society to get the news out to the public in a truthful manner. However, the task force was plagued with media leaks that caused significant damage to law enforcements efforts to identify, track and corner the snipers. Many times during this investigation, the intelligence unit, which I was responsible for, found out information that was critical to the investigation from the TV. Information such as communications that were meant to be between the killers and the police were being leaked and broadcast to the public (also back to the killers who were obviously listening to their own press coverage) before those responsible for evaluation, and fitting the pieces of the crime together, were aware of them.

This was the first major case that was broadcast over the 24-hour cable news channels that developed post-9/11. It felt during the investigation from those of us on the inside that the case was being investigated on cable news. There were press releases from the Montgomery County Police chief and those in leadership positions within the task force several times a day, which was overkill and unnecessary. I believe the sheer volume of the continuous press conferences was a detriment at times to the investigation.  The press was managing the police as opposed to the police managing the press.

The press, if managed properly, can be a tremendous asset to law enforcement. Ultimately, it was the timely release to the press of the lookout for the blue Caprice that led police to the snipers’ location at the Myersville, Md., rest area. They were found by a listening public within a few minutes of the lookout being broadcast by a local radio station. Once again, this goes back to communication and understanding. There is the responsibility of the police to provide appropriate and timely information to the media. However, there is the mutual responsibility of the press to ethically release information in a manner that does not do damage to the police responsibility to stop killers and bring them to justice. This requires communication and commitment. Recently – and I believe a result of lessons learned through the sniper case – police agencies are doing a much better job of working with the media and managing the media rather than letting the media manage the investigation and the police.

Without the formation of the multi-jurisdictional task force, the Beltway Snipers might never have been caught. Their killing spree may have continued, claiming more victims and adding to the body count, or they may have simply disappeared into the masses. The multi-jurisdictional task force was and remains a powerful tool in law enforcement’s toolbox and should be used as needed. However, that tool cannot lay dormant, and if you will, be assembled from a box kept in the closet at a moment’s notice. The groundwork of interagency cooperation needs to be fostered every day, so that in the event a task force is needed the main pieces are already assembled and in place.

In Pursuit: The Hunt for the Beltway Snipers by David Reichenbaugh recounts the terrifying crimes through the eyes of one of the few people who know the complete details of the investigation. The book is currently available on Amazon.