The Link Between Animal Cruelty and Human Violence 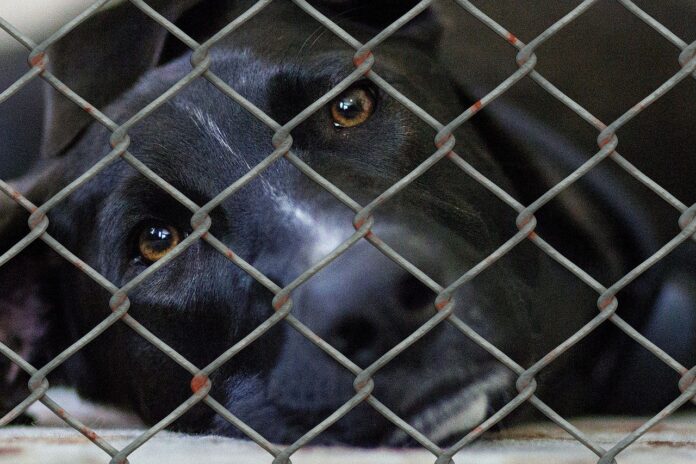 The roles animals play in society are widespread, ranging from beloved family pets providing comfort, to law enforcement dogs tracking missing persons, to service animals providing critical assistance. Animals are part of nearly everyone’s life in some aspect. Unfortunately, as seen with children, without a voice of their own, animals are among the most vulnerable in society. This vulnerability places them at high risk for animal cruelty — intentional, harmful behavior such as neglecting or killing an animal.

Historically, animal cruelty has been considered an isolated issue, but recent research shows a well-documented link that it is a predictive or co-occurring crime with violence against humans (including intimate partners, children, and elders) and is associated with other types of violent offenses. Increased awareness of this linkage and a collaborative approach to these investigations strengthens the identification and reduction of such crimes.

Recognizing animal cruelty as a serious violent offense has slowly developed over time. In the late 19th century, child abuse and animal welfare were closely associated within independent programs. However, during the 20th century, the government began to oversee child protection services, and private humane societies undertook animal welfare. This separation hindered the acknowledgement of the correlation between animal cruelty and domestic violence. As time has progressed, an increasing number of fields have acknowledged the correlation and seriousness of these crimes.