There’s an App for That: 42 Arrests in ‘Uber for Drugs’ Police Operation 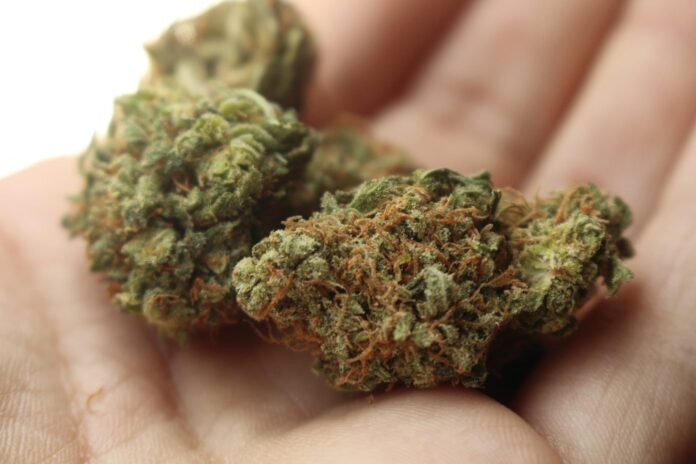 An INTERPOL Purple Notice has been issued to all 194 member countries in connection with the Telegrass online drugs network, outlining its modus operandi and methods for detection. Telegrass was designed to run on the encrypted instant-messaging app Telegram. The organization is estimated to have more than 100,000 members and monthly earnings of around $17 million.

The publication of the Purple Notice follows the international Israeli police operation which led to the arrest in four countries of 42 people on suspicion of running the drugs distribution network. The arrests were made in Germany, Israel, the United States and Ukraine, including the alleged leader of the crime ring who was arrested in Ukraine.

In addition to selling drugs such as marijuana, hashish, cocaine and ecstasy, those arrested are suspected of running an international organized crime ring, also involving money laundering and tax offences.

Established in March 2017, Telegrass enabled sellers to present their wares to customers and directly coordinate transactions with them. Buyers went to the group, contacted one of the vendors who posted there, sent them a copy of their identity card along with a photo of themselves so the vendor could verify that they were not an undercover cop, and a short time later a messenger appeared with the drugs.

Investigators say the Telegrass drugs ring was run like a business. Each suspected drug dealer reportedly chose the pattern of the delivery and payments, with specific units handling illicit activities and specific drugs, with payments made in cash, bitcoin or with drugs, while disguising the source of the money. Methods of delivery included door-to-door delivery, with designated carriers sometimes disguised as pizza couriers.

Minors are also believed to have bought drugs through Telegrass. During raids conducted at the same time as the arrests, the police found money, drugs and technology used by the group to run the drugs ring over the internet.

The arrests were mainly of chief and other executive-level personnel, such the network’s founder, who Israeli media has named as Amos Dov Silver – an Israeli-American who had been living in the United States to avoid Israeli prosecution. He was arrested in Ukraine.

Legal representatives for the defendants have denied that their clients are connected to a criminal organization.