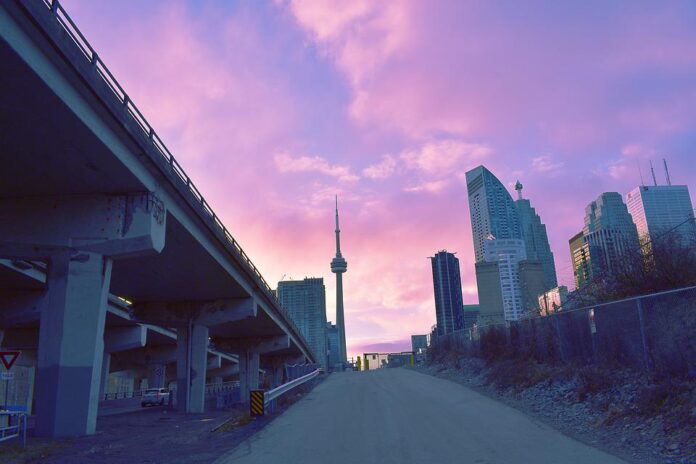 Canada’s Minister of Public Safety, Marco Mendicino, and Mayor of Toronto, John Tory, have announced that the City of Toronto will receive up to CAD12.3 million from the Building Safer Communities Fund (BSCF) to address gun violence. The City will distribute these funds to local organizations that tackle the root causes of gun crime. They will support community-led projects to combat violence among children, youth, and young adults who are involved in, or at risk of joining gangs.

The City of Toronto is the first of many communities to receive funding under the BSCF. The Government of Canada is currently working with identified municipalities and Indigenous communities to put contribution agreements in place as quickly as possible. The BSCF also complements several other federal programs and streams that help young people stay away from gangs, including the Initiative To Take Action Against Gun and Gang Violence and the Youth Gang Prevention Fund.

Other elements include investments at Canada’s borders to stop gun smuggling, a proposed national freeze on handguns, new proposed “red flag” laws to stop domestic violence, the banning of more than 1,500 models of assault-style firearms, and a buyback program, to get guns off streets.

In another mover to address public safety, Mendicino last week launched the nationwide Federal Framework to Reduce Recidivism. It aims to break the cycle of reoffending, support rehabilitation and make Canadian communities safer. Developed in consultation with a diverse array of stakeholders, the Framework outlines five priority themes key to the successful reintegration of offenders: housing, education, employment, health and positive support networks.

The Framework is the first step. Within a year, the government will develop a plan to begin implementing it with concrete actions in these five areas, including identifying pilot projects. Within three years, a report on the effectiveness of the Framework, including conclusions and recommendations, will be tabled in Parliament.