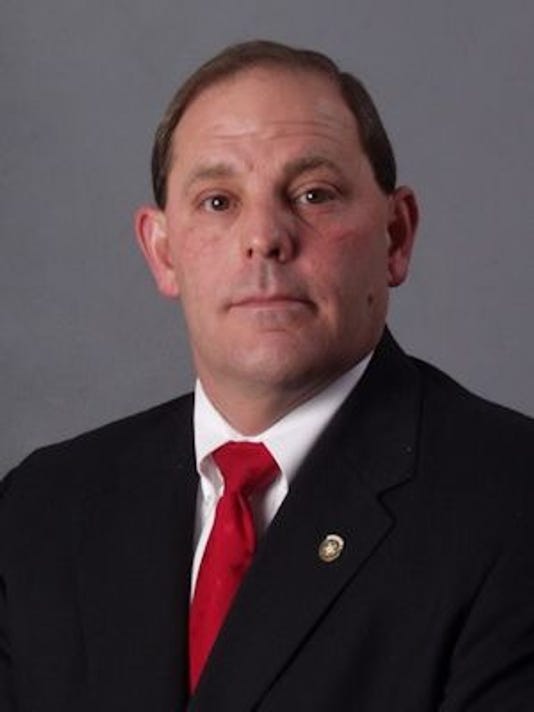 The White House said today that President Trump intends to nominate the president of the National Fraternal Order of Police to lead the Bureau of Alcohol, Tobacco, Firearms, and Explosives.

Chuck Canterbury has led the law enforcement lobbying organization — which endorsed Trump in September 2016 — since 2003.

Canterbury retired in January 2004 from the Horry County Police Department, Conway, S.C., where he had achieved the rank of major and had oversight of the Operations Bureau. He began his police career in 1978 and over his 26-year career he worked in the Patrol Division, the Criminal Investigations Division and served as the Training Division supervisor, during which he was certified as an Instructor in basic law enforcement, firearms, chemical weapons, and pursuit driving.

He has now served 24 years on the Executive Board of the National FOP, and has served on the Homeland Security Council since 2004.

The ATF has been without a permanent director since 2015, when B. Todd Jones left the agency for the private sector. Acting Director Thomas Brandon retired at the end of April, and Attorney General Bill Barr appointed Regina “Reggie” Lombardo as acting deputy director as of May 1.

Lombardo has served as a special agent in the ATF since 1992 and has risen through the ranks as a career employee. She has held numerous management positions at ATF, including Assistant Director of Human Resources and Professional Development, Deputy Assistant Director of Field Operations’ Central Region, Special Agent in Charge of the Tampa Field Division, Assistant Special Agent in Charge of the New York Field Division, and Assistant Country Attaché in Toronto, Canada.