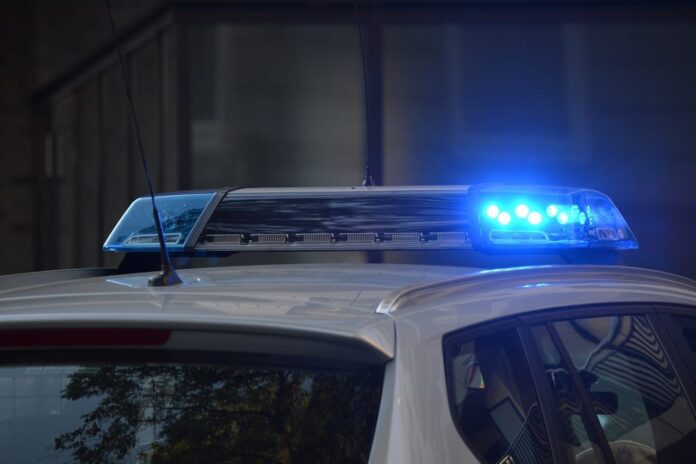 They are NOT police.

That’s the message today from officers in California, who are investigating at least two cases of people posing as Chinese police.

One arrest has already been made, according to California Highway Patrol spokesman Florentino Olivera.