According to the U.S. Global Change Research Program’s Climate Science Special Report, “Southeastern landscapes are dominated by private lands and relatively high human populations, so changes in social behavior (for example, human-caused fire ignitions), policy (for example, fire suppression), and climate can affect wildfire activity.27 Modeling studies suggest that the southeastern United States will experience increased fire risk and a longer fire season.34,35Although projections vary by state and ecoregion,36 on average, the annual area burned by lightning-ignited wildfire is expected to increase by at least 30% by 2060, whereas human-ignited wildfire is expected to decrease slightly due to changes in factors driving human-ignited wildfire, including projected losses of forestland and increased efforts to suppress and prevent wildfires. Although native vegetation is well-adapted to periodic wildfire, most people living near wildlands are not. More frequent and larger wildfires, combined with increasing development at the wildland–urban interface (where people live in and near forested areas), portend increasing risks to property and human life. For example, a prolonged dry period in the southern Appalachian region in 2016 resulted in widespread wildfires that caused 15 deaths and damaged or destroyed nearly 2,500 structures in Gatlinburg, Tennessee (Figure 6.3). In a warmer climate, increased fire frequency will damage local economies and degrade air quality in the Southeast.

HSToday will be providing resources and case studies to prepare for these increased events.  If you are interested in contributing, please contact us at editor@HSToday.us.  Click the image below to watch the video. 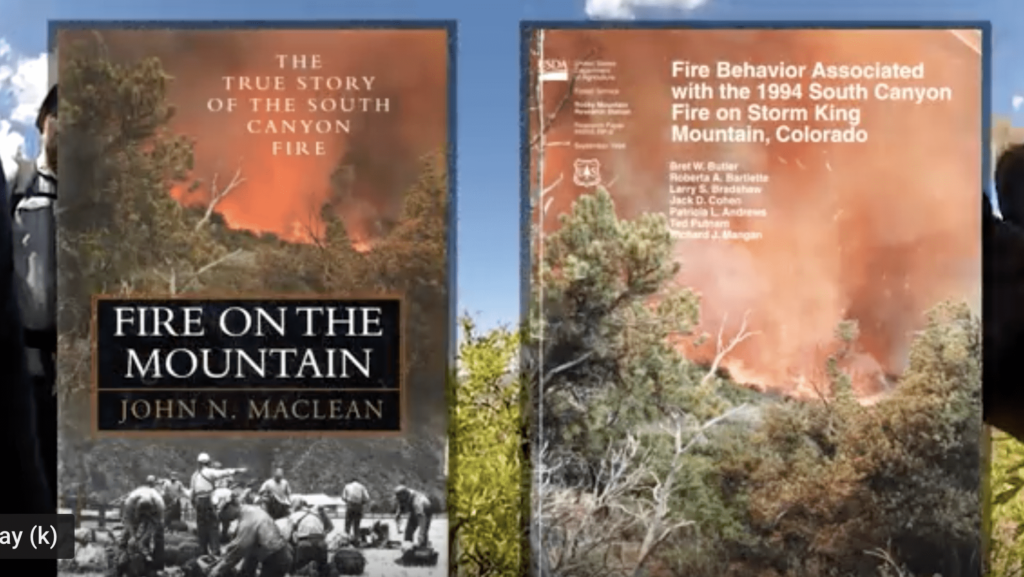